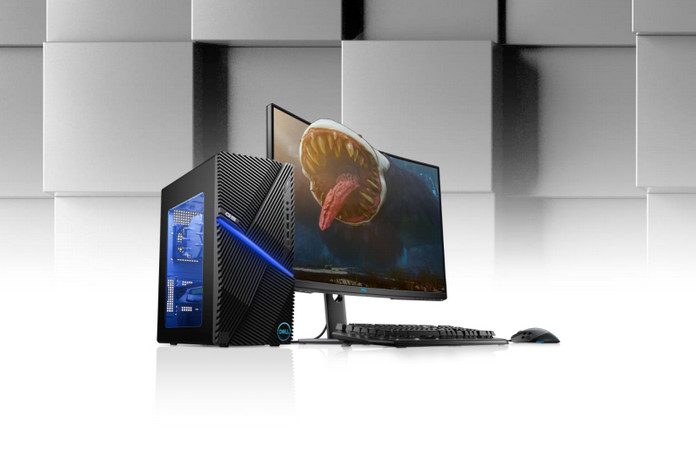 Addressing a steady rise in gaming enthusiasts looking for a desirable gaming experience, Dell in India has announced the launch of its gaming desktops, the Dell G5 (5090). Built to cater to entrants in desktop gaming, Dell has expanded its G Series gaming range with the launch of the new Dell G5 desktop.

Desktops continue to enjoy a major share in the PC gaming segment in India, owing to sheer upgradability of components, whether you are entrant in PC gaming or nurturing your gaming skills to go pro. Additionally, superior graphics, sizeable storage, powerful performance and affordability makes gaming desktops a favorite among players. Dell believes that the evolving gaming landscape demands cutting-edge technology and innovation to keep players ahead of the competition. With this launch, Dell is addressing gamers who seek to build their own gaming rig and now have a choice in Dell.

Anand Subramanya, Director, Product Marketing, Consumer and Small Business, Dell Technologies, India, said, “We wanted to close the year on a high note with these gaming desktops. With the new Dell G5, entry level gamers now have an easy choice to make, without compromising on performance. Whether you are new to PC gaming or entering the professional leagues, Dell has it all.”