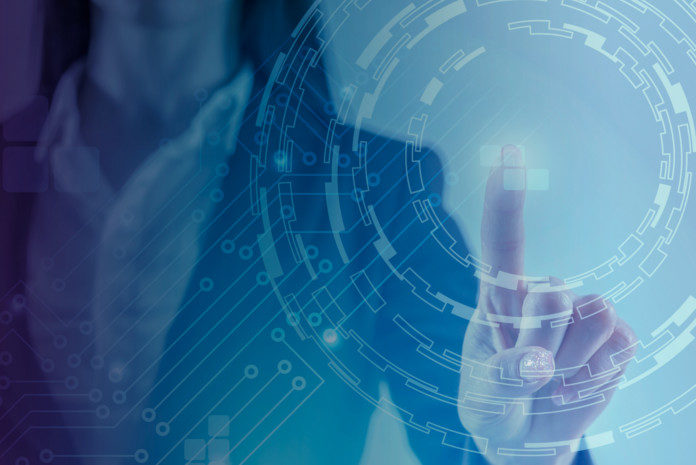 Data is the backbone of your business – and, for that matter, ours as well. This universal truth is usually buried in the battle of cybersecurity risk management. I am also enthusiastic about how XDR is transforming data loss prevention (DLP).

The internet has always been a different world, and its use has only increased in recent years. There are over 21 billion devices connected to the internet today, and they are an inseparable part of this chaotic digital world. At the same time, this is like opening the door to 21 billion possibilities for a data breach or crisis. The attack surfaces and vulnerabilities have drastically increased in the era of work from home. To accomplish their job successfully, a SOC team requires more than simply the right tools. For the best protection, one needs imagination as well as the right tools.

One must probably be wondering why imagination is so important. Well Einstein deemed it to be more significant than knowledge. Trellix XDR and our data loss prevention suite are built on the foundation of imagination.

Let’s start with the fundamentals

One of the essentials is that we all require a robust DLP suite to ensure the security of our company. An efficient DLP solution helps in the monitoring and detection of new threats, ensuring that your assets are protected against malicious intent as well as accidental loss or harm.

DLP refers to tools that can inspect and contextually analyse data in any state, according to Gartner. As corporations scramble to safeguard themselves, these are automatic technologies based on a set of rules that help limit the risks of inadvertent or malicious attacks or data leak outside the organisation or its authorised networks.

If you work on your company’s IT, information security, or cybersecurity team, you are always in responsibility of securing data on a network or endpoint in all its forms – at rest, in use, and in motion because you are like the shield of the organization’s data. For people who are not from an IT background, here’s a quick glimpse –

The crucial importance of visibility

In a DLP suite, the three classifications – at rest, in use, and in motion – provide a mix of protection. We are all aware that any enterprise must deal with massive amounts of data, which can be tough to manage at times. This can pose a challenge for your business because you must understand what you need to protect, even before coming up with that protection. At all times, the security team is the backbone of the company. To make your team stronger and confident, Trellix enters the picture at this point. We focus on network and endpoint monitoring and provide solutions to assist you, as a practitioner or policymaker, in making the best decisions for your enterprise.

As we know, XDR adds value by integrating numerous security products into a single, unified security threat detection and response platform. It improves operational security officers’ productivity by reducing response times through increased protection, detection, and response capabilities. This is part of the Trellix ecosystem, which checks numerous boxes in terms of data protection by allowing practitioners to customise it to their own needs. Imagination is their only limit. In addition to the security technologies stated above, Trellix comprises endpoint security, network security, DLP, and SIEM, all of which interact and share intelligence in an interlocking ecosystem. Among these, DLP is a significant component of XDR as it also provides the element of intelligence, which is a highly important feature, and it works in several ways:

The deployment procedure was lengthier before rule tweaking. It needed trial searches and captures, but today practitioners can receive immediate results, making it easier for them. This is possible because they can change their rules to receive only the information they need with accurate outcomes.

Database security is scalable and can be configured to comply with applicable laws (e.g., GLBA or GDPR). The database security app is a very useful programmer that automatically checks to see if all required updates have been downloaded in a timely manner. It handles everything from reporting nodes that require updates to notifying system administrators. The application keeps track of real-time transactions and ensures that all installations are up to date. This aids in the detection of malicious threats. Patches can also be applied immediately, rather than having to take a database offline for three hours in the middle of the night.

There are around 4.7 billion internet users worldwide, with a cyber-attack occurring every 40 seconds. As a result, it’s critical to keep an organization’s data protected at all costs.
Trellix is one such platform which combines artificial intelligence, machine learning, automation, device monitoring, and database security in one location to safeguard your data in all its states, whether it’s at rest, in use, or in motion. It assists businesses in staying one step ahead of their attackers, adapting to emerging threats, and speeding up detection and correction throughout the whole defence lifecycle. By combining different events from numerous security technologies into meaningful investigations, XDR helps businesses enhance analyst and security operations productivity. It also streamlines deployment by linking Trellix products with third-party applications. A promising DLP suite also secures your company’s data and supports IR teams in responding to breaches, all of which contribute to XDR’s revolutionary game-changing potential.

Gartner forecasts 51% of global knowledge workers will be remote by...

Is Cyber insurance alone enough to protect your organisation’s data?