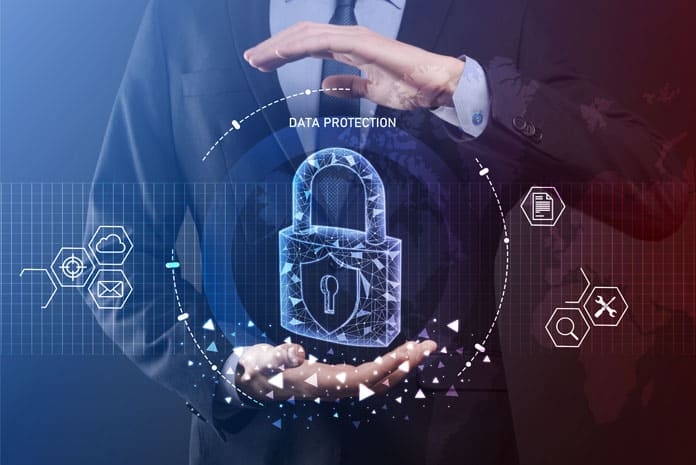 Keysight operates a global honeypot network to track malicious activity trends on the Internet under the direction of our Application and Threat Intelligence (ATI) Research Center. We started to observe the first Log4Shell activity around 6:00AM UTC on Friday, December 10th, and since then we’ve been analyzing activity to better understand the tactics, techniques, and procedures (TTPs) used by attackers and help protect our customers.

A Log4Shell attack is conducted in two primary stages involving multiple hosts. In the first stage, a connection is made to a web server, and in the HTTP connection a string is sent which gets logged. This string triggers a vulnerability in the Log4j Java logging code which causes the victim web server to download a binary from a second server, and that binary is executed on the victim web server with the privileges of the web application. Note that after the malicious binary is executed on the victim system, the sky is basically the limit – additional software can be downloaded and executed. This means it can move laterally, etc. Those results will vary widely by malware campaign.

What does this mean for Enterprise IT? Log4j usage is widespread, with billions of Java-enabled systems out there. It’s trivially easy to exploit, and we saw immediate and increasing activity as soon as Proof of Concept code was released.

Here are key strategies to better protect your organization in both the short and long term.

Trends that will lead the AI revolution forward in 2023

The Rise of Data Centers in India: Factors Driving the Growth

Redington ties up with Polycab

News CRN Team - December 1, 2022
Ivanti, the provider of the Ivanti Neurons automation platform that discovers, manages, secures, and services IT assets from cloud to edge, announced the appointment of...
- Advertisement -

The Genesis of Artificial Intelligence and Digital Twins