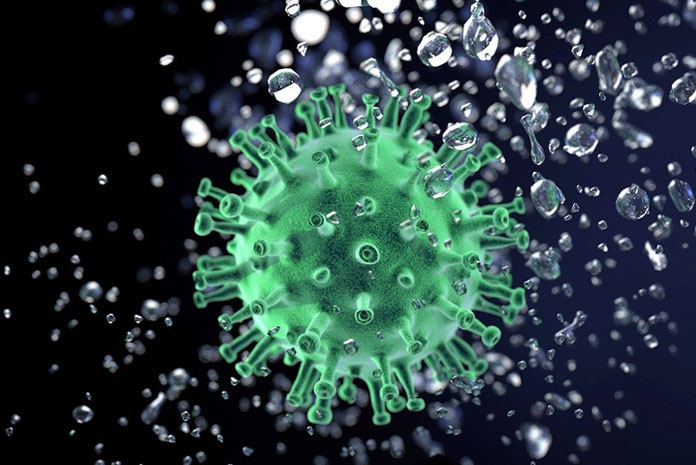 E-commerce giant Amazon is reportedly testing a wearable device that will alert warehouse workers if they come too close to each other so that they can maintain social distance even at work which is deemed crucial in the fight against Covid-19.

According to a report in CNBC, the device comprises a clear plastic sleeve and a clip which has an LED light and audio system embedded in it.

The device sounds an alarm with a loud beeping noise and the light flashes when workers do not maintain safe distance.

The device will first be used by workers at Amazon’s facility in Kent, Washington, starting Wednesday, said the report, citing a private online group for warehouse workers.

The report comes amid fierce criticism that Amazon has faced from its former and current employees regarding its safety measures for workers.

Amazon is even being sued for allegedly failing to protect employees from Covid-19.

The e-commerce giant said that nothing is more important for the company than the health and well-being of its employees.

Inspired by existing examples like radar speed check signs, this Distance Assistant provides employees with live feedback on social distancing via a 50-inch monitor, a camera, and a local computing device.

The standalone unit uses machine learning models to differentiate people from their surroundings.

As people walk past the camera, a monitor displays live video with visual overlays to show if associates are within six feet of one another.

“The on-screen indicators are designed to remind and encourage associates to maintain appropriate distance from others,” Porter said, adding that first Distance Assistant installations are now live at a handful of the company’s buildings.

The self-contained device requires only a standard electrical outlet, and can be quickly deployed to building entrances and other high-visibility areas, Amazon said.

“We’ve heard that employees find value in getting immediate visual feedback, and site leaders are welcoming another safety measure. Based on that positive employee feedback, we will be deploying hundreds of these units over the next few weeks,” Porter said.

Amazon has also begun the process to open source the software and AI behind this innovation so that anyone can create their own Distance Assistant.