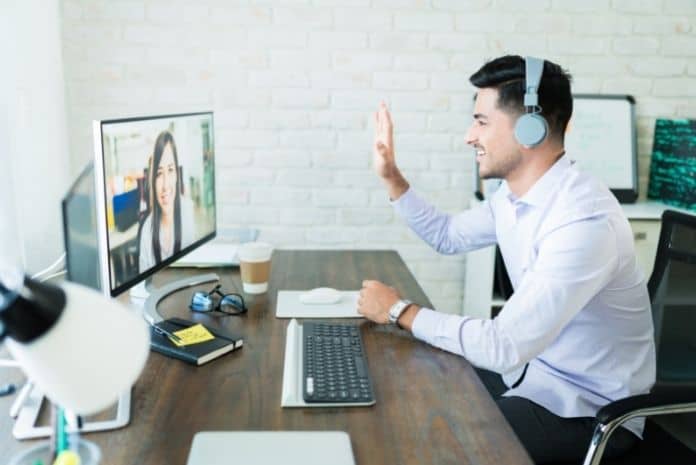 As the first part of the campaign, content creators posted short videos capturing anecdotes of their personal cybersecurity incidents. They then urged their circle of influence to spread the word and take charge of their cybersecurity. These video posts were then strung together by Dell Technologies India as the next part of their campaign along with bytes from various Dell executives underlining the message and the need for taking all steps necessary to protect oneself in the cyberspace.

Conceptualized by 20:20 MSL and the communications team at Dell Technologies, the campaign created an avenue for people to share their experiences and initiate a conversation around cybersecurity at large. The campaign successfully garnered close to 6 Million impressions on Twitter within 3 days of its launch. The campaign hashtag –  #FortifyYourSecurity trended at #2 on Twitter in India.

“Cybersecurity is no longer a boardroom discussion, rather a reality for anyone who is connected to the internet. That’s the message we wanted to drive with our campaign – #FortifyYourSecurity. With the campaign video series, our goal was to encourage an actionable dialogue around safeguarding oneself from cyber threats and data breaches in a simple and relatable manner,” said Ripu Bajwa, Director and General Manager, Data Protection Solutions, Dell Technologies, India. “We are delighted to have collaborated with CXOs, executives, and content creators to help us further our mission of building a cyber resilient future,” he added.

Dell Technologies India has been a frontrunner in seeding meaningful conversations around critical issues relating to cybersecurity. The last six weeks saw concentrated momentum as Dell planned and executed the second edition of its Cybersecurity Awareness Month campaign. Dell Technologies recently entered a strategic collaboration with Government of Karnataka’s Center of Excellence for Cybersecurity (CySeck) with the joint vision of building a cyber resilient future for the state.