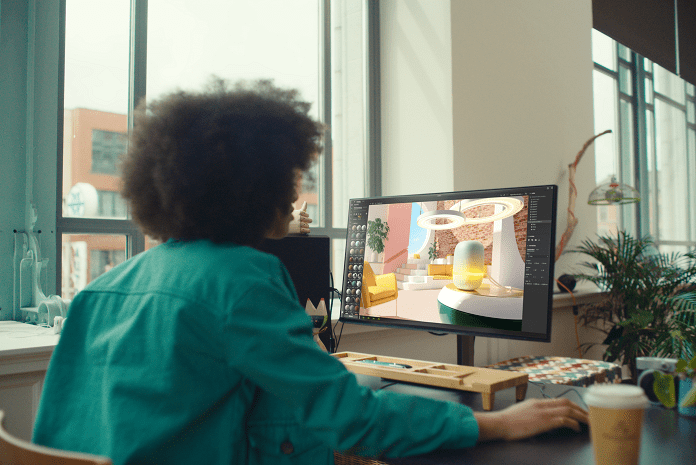 “The Dialpad India team is growing fast with more than 90 employees throughout India working remotely and in the Bengaluru office, while focusing on building a strong workplace culture and positive environment,” said Amit Kaul, Vice President of Engineering and India Country Manager, Dialpad. “The Dialpad India team is honored to be certified by the Great Place to Work Institute.”

Dialpad India marks its three-year anniversary in November 2021 and has nearly doubled in size during the calendar year. The company plans to continue its India software engineering team investment with up to 50 new hires over the next 12 months. The India team will focus on Dialpad conferencing capabilities, product integrations and cloud platform infrastructure to support artificial intelligence (AI), a critical component as Dialpad expands research and development efforts for its proprietary Voice Intelligence (Vi™) technology. Vi delivers real-time business optimization, including call coaching, automated note-taking, sentiment tracking and transcription analysis to businesses of all sizes.

Dialpad India team highlights for 2021 include:

What ramifications are IT firms contemplating towards the unlock phase of...

Classplus to employ over 200 employees for their Bangalore office in...