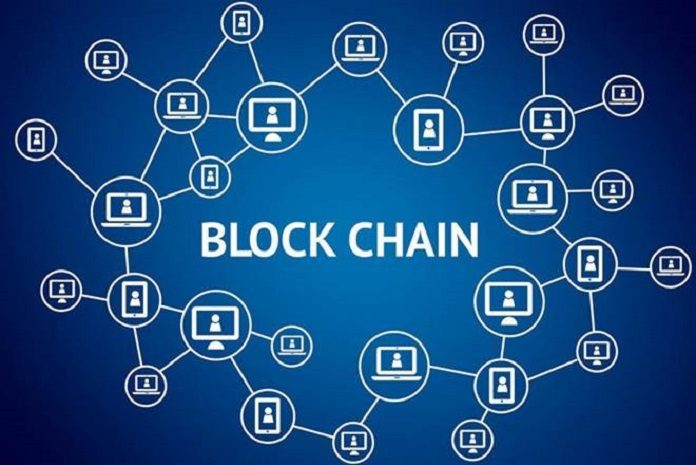 Marlin Protocol is a blockchain-based high-availability and reliability network made possible with the creation of its versatile bandwidth sharing marketplace that has been built by its users. This enables the blockchains to achieve 500x higher throughput and 100ms latency while maintaining provable anonymity.

“I have been a fan of the team and idea behind Marlin protocol and I am stoked that they’re working with IBC Media on Genesis Hack. Their mentorship and participation in Genesis Hack will greatly improve the output quality in submissions.”, said Raghu Mohan, CEO of IBC Media.

“The aim of Genesis Hack is to hone the blockchain developer talent in India and Marlin will help us in achieving that. Through its knowledge, technology, and community-based support, the Marlin team will contribute invaluably to India’s blockchain revolution.”, he added.

“India is an emerging market for Distributed Ledger Technology and with its powerhouse of technical talent, is well-poised to ride on the adoption journey for blockchains. Genesis Hack aims to bring the best out of Indian tech talent and connect developers with Global Blockchain brands.”, said Nilotpal Mukherjee, the Chief Business Officer at Marlin.

“At Marlin, we see an unparalleled potential in our partnership with Genesis Hack and in close collaboration, aim to make the best of the blockchain development opportunity in India.”, he added.

Marlin Protocol will also have a dedicated track, as part of the hackathon, for the Genesis Hack developers to solve using the blockchain technology for which they will be rewarded separately. “Through a dedicated Marlin development track, we look forward to meeting enthusiastic Indian developers, who are equally excited to be a part of Marlin.”, said Nilotpal.

Genesis Hack, an initiative by IBC Media and co-hosted by Nucleus Vision & Eleven01, is a blockchain hackathon that aims to propagate blockchain technology in India. With the growing need for blockchain talent in India, Genesis Hack will address this need by building bringing together over 65k developers to compete against each other for cash prizes from an overall sum of Rs 1.57 Crores INR. The participants will be tested through three major tracks that involve building a blockchain protocol, dApps, and building security for blockchain infrastructures. However, the cash prize is not the only incentive; the participants will also be exposed to the tech industry as blockchain-ready.

AI can be used in fraud detection and pattern recognition, says...

Enterprise incorporation of Web 3.0 technologies and especially the metaverse will...