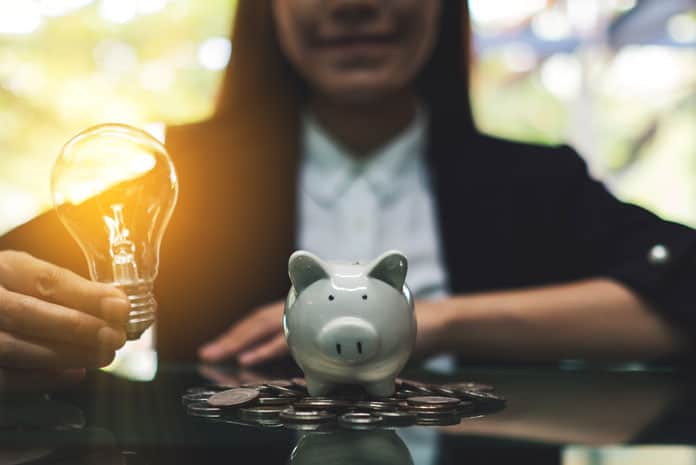 Sharing his expectation from upcoming Union Budget, Sumant Parimal, A.I. Expert and Chief Analyst of 5Jewels Research said, “Future economic development is going to be A.I. and other emerging Technology driven, and it is expected that A.I. has potential to add around 10 to 15% of India’s current Gross Value Added (GVA) over a decade, which is going to be higher than GVA contributions coming from core sectors like Electricity, Coal, Steel, Gas, Telecommunication. Keeping in mind such higher GVA contribution coming from A.I. Tech., and for building higher global competitiveness for Indian economy compared to other large economies like U.S., China which are using A.I. Tech. as key tool for future economic growth, India should also declare A.I. Tech. as Strategic Sector in upcoming union budget”.