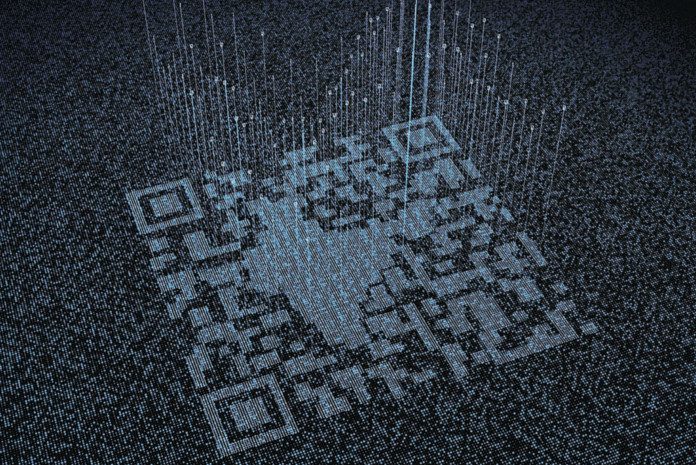 How India digitises and extends more services to a larger section of the population is really important and supporting the country in incorporating these changes offer great opportunities, a top executive of enterprise software major VMware has said. The California-headquartered company last year announced $2 billion investment in India over the next five years towards expanding its facilities, increasing headcount and ramping up research and development activities.

“We have worked with a lot of banks over here with a policy around how do we get more women into the workforce and to allow people to be able to use their phone to do transactions rather than having to physically walk over to the branch office,” David Wakeman, VMware’s Senior Director for End User Computing, Asia Pacific and Japan, told IANS in an interview.

“I have talked to insurance agencies who are trying to figure out how they can enable the staff to do more things. So I think how India digitises and extends more services to the population is really important,” he said.

VMware has made its technology available to some of India’s biggest organisations, including the State Bank of India and Bharti Airtel as well as startups such as BookMyShow. “To look at digitisation, I think there’s a huge opportunity right now. What I would suggest is in that process, people are still, I believe, are at the centre of digitisation,” Wakeman said.

“So I would encourage organisations to think about how digitalisation improves employee experience, culturally how it allows them to access the workforce, and how it improves some of the other challenges, including those around transport. If we just look at digital for digital”s sake and miss the people a bit, that”s a problem. We”re spending a lot of time thinking about cheekily how technology and employee experience can come together,” he added.

VMware’s Workspace ONE platform, for example, allows organisation to “simply and securely” deliver and manage any app on any device by integrating access control, application management and multi-platform endpoint management. It is available as a cloud service or for on-premises deployment.

“Indians are avid consumers of technology, so whenever we do something new or different, immediately you will see that it will show up here in India first. We have over 1,000 data centres for the Workspace ONE platform globally. We put a data centre in India about three years ago, when we set up our own SAAS (software-as-a-service) ability,” Wakeman said.

However, in terms of Cloud adoption, Wakeman believes India has been a bit slow compared to other markets such as Australia and Japan.

“The reason for that has been twofold — one, for government sector, besides banking, the compliance issues have been stronger. In Australia or Japan for instance, there’s been a move where some of those more conservative or risk averse industries or government sectors have started to make the move to cloud. The second is just the cost benchmarking. Cloud is not necessarily cheaper than what people can do themselves on premise. So I think that the value proposition initially around what Cloud offers was first approached by the Indian market as a lower cost way than us running it, and it”s taken some time for the majority of clients to change and think about Cloud having a different set of value and property than just about the infrastructure being lesser,” Wakeman said.

(The author can be contacted at [email protected])