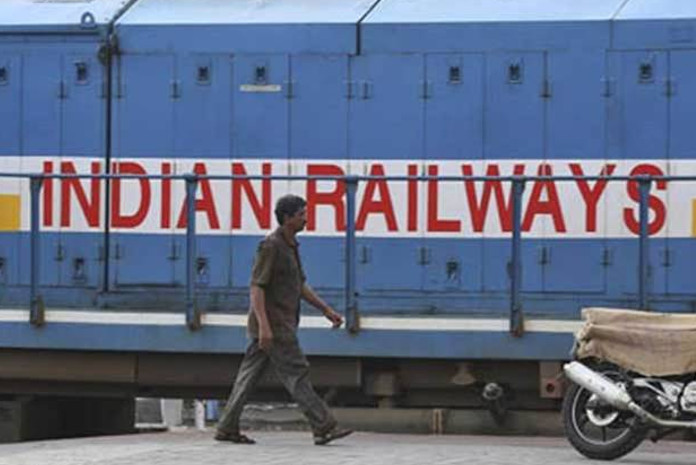 Delhi based Medley India Infosolution helped the Indian Railways build a crew management software system including biometric devices, Alcohol Testing Kiosk and Thin Client Devices for over 100,000 employees of Indian Railways via over 1200 kiosks. This centralised solution was developed jointly by CRIS and Medley India/VXL for providing information about these crew persons at all times and thus facilitates the booking of crew on freight trains, passenger carrying trains as well as short movements within terminals and yards.

The software solution automates their day-to-day business functions by providing information of their status, rostering their duty allocations, providing information on the availability of crew at their home station and assigning crew to the trains. Moreover, the biometric authentication of each worker before and after their shift, and testing them for the consumption of alcohol had helped the Indian Railways manage the activities of the workforce, comprising of drivers and guards for the running of trains and their safety.

Traditionally, the Indian Railways has been developing IT solutions on client server technology; however, CMS was developed as a web-based system on J2EE and struts framework. The idea was to develop a near zero footprint solution so as to eliminate the nuance of a client required at each and every desktop/access point.

The architecture adopted using Object Oriented Analysis and Design offered by Rational made the application OS and database independent and at the same time highly scalable, flexible, reliable and compliant with industry Open Standard specifications in lieu of the critical nature of the solution. The server architecture is designed to ensure a high-level of security to access different functional components.

The system design is end-to-end UNIX and Linux thereby immunising the systems against malicious threats. The solution has with immense power to control the client locations from central location by way of maintenance tasks, time synchronisation, patch updates and variety of user access requirements thus speeding up the service request handling from a remote location. Service requests can be lodged into the CMS system and are automated through SMS call lodging and reminder mechanisms. At the client side the users are authenticated via a biometric device (thumb impression reader) for logging onto the applications via a kiosk which ensures an audit trail and logging of activities for transparency and accountability.

The system has been successfully deployed over 80 per cent of the locations across India in less than 18 months since its conception. There has been a remarkable increase in employee satisfaction.

Newgen partners with Coforge to accelerate digital for organizations