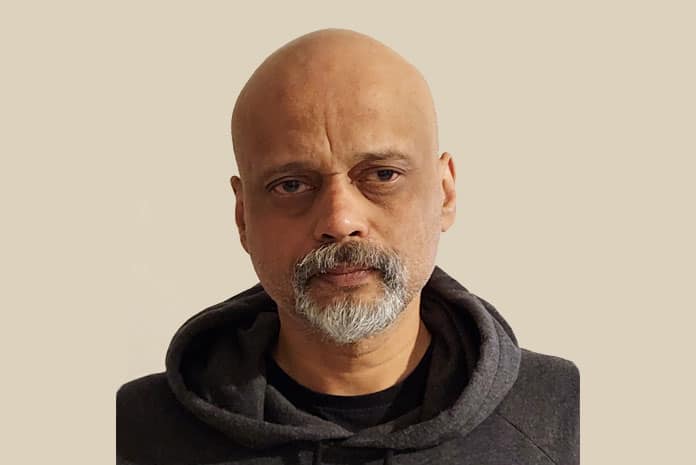 The managed services industry has come a long way from its origins in the early days of the world wide web – when Internet Service Providers would provide firewall support to their customer for a fee. The industry, estimated at US$ 243 billion in 2021, is expected to grow to US$ 355billion in 2026 – a CAGR of 7.9%.

The reasons for this growth are obvious –the high demand for IT professionals, the increasing complexity of an organization’s systems infrastructure, the massive shift to working away from the office – a trend accelerated by the pandemic, regulations and compliance requirements, and the fear of crippling cybersecurity attacks.

So far, the big managed services providers have tried to make themselves one-stop shops for a variety of services: cloud, infrastructure, application development and deployment, data, systems administration, user management and authentication services, and security.

And it makes sense – as the major players in this space are behemoths employing hundreds of thousands of engineers – and can bring large teams with the requisite expertise to each area, as well as invest in comprehensive training programmes to deal with employee turnover. At least, that’s the theory.

But it’s not likely that this will continue to hold true unchanged in the future –service providers will have to position themselves with expertise in specific areas.It’s also likely that they will also be challenged by niche players – some thing that has already begun with the increasing prominence of managed security service providers.

Security services will be the thin edge of the wedge, the cause of the splintering of the market for managed services. The US FBI reported that cybercrime had cost businesses a staggering 4.2 billion in 2020, the worst year on record for cybercrime. The Identity Theft Research Centre reported that the first nine months of 2021 saw more security breaches than all of 2020. Phishing and ransomware attacks have become common, so much so that governments have been forced into action when dealing with the latter. At least 66 zero-day vulnerabilities (a record) have been discovered in 2021 – and that’s data for the first nine months of the year, according to the Zero Day tracking project.

Not only do service providers who handle cybersecurity need to keep track of spate of hotfixes, patches, service packs, and other methods of handling security vulnerabilities for the servers and systems they operate, they need to deal with other issues:internal threats, email scanning, event management, outsider attack activity and a variety of others. The attacks on CD Projekt Red and Acer have shown that even companies that deal in hardware and software aren’t sufficiently protected, while the attack on Colonial Pipeline showed that a single compromised password could bring a company to its knees. The Log4Shell vulnerability demonstrates that even lon-running and supposedly stable systems can have security flaws with which can cause wide-ranging consequences. Security engineers are probably the hardest to train up, and companies that are dedicated to security will have an edge over more generalized service providers as attacks – and their consequences –become even more sophisticated and financially devastating.

And that leads into another area that’s connected. As the volume of data collected from all those apps and devices and touchpoints accumulates, the techniques required to extract actionable insights will continue to increase in complexity and sophistication. Every organization in the data/AI/ML space promises high quality actionable insights, but the results tend to be variable. Boutique AI/ML service providers who focus on specific problems and specific industries- healthcare, for example is a hot target.

But by far, the greatest opportunities for differentiation in the managed services space are in verticals. A significant number of MSPs look for vertical patterns within their client base and build up knowledge bases in those verticals. Healthcare is a popular choice, given the distinct requirements of that space. And there are specific segments within healthcare – dentistry, elder care, emergency outpatient care, etc. are viewed as segments with huge growth potential. Managed services for energy, or agriculture also have specific wrinkles where a domain savvy MSP would be able to provide greater value than a generalist.

And when it comes to making choices, clients prefer specialists who understand the domain. A knowledge of the trends, the market, the regulatory framework a business operates in – all these are significant assets that make the job of transitioning and using managed services easier. The focus on verticals also makes marketing, easier – reducing the overall costs, and provides better networking opportunities.

There will, of course, continue to be a space for large scale managed service providers. But the future will be in the niches – which will continue to attract the best people. The logical option for the giants is to build their teams in appropriate combinations of horizontal and vertical expertise, but the nature of organization structures of large companies make knowledge sharing a fraught and not always efficient proposition.

Sonata Software ties up with Microsoft in its launch of Microsoft...