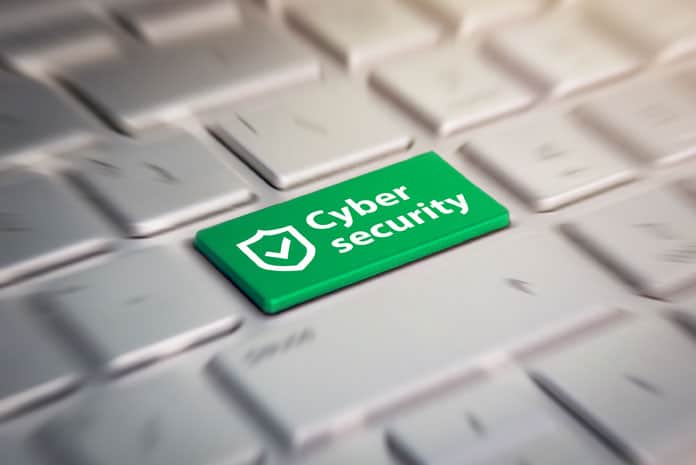 Almost all major changes that re-structured the course of human history happened abruptly – the latest being the societal alterations after the outbreak of the pandemic. Due to nationwide lockdowns and social distancing protocols, the Indian market was forced to adopt digital transformation way more aggressively than it had before.

It is an unquestionable fact that when the world came to a standstill, digital technologies kept the wheels of the market turning and now post covid is seen as one of the most crucial factors to accelerating economic recovery.
While it is exciting to witness the urgency with which crucial sectors like healthcare, education, manufacturing, government services are adopting a digital-first approach, it also raises concerns about the security of the digital framework. The sheer vastness of the Indian market makes it a lucrative ground for cyber-attacks and other web threats. Next gen technologies like AI, big data, cloud hold huge potential to revolutionise the economy, but unless the security concerns are addressed their adoption cannot be accelerated

Addressing security threats amongst Indian SMBs is most crucial
Around 6 crore small and medium-sized businesses that form the backbone of the Indian economy, are most vulnerable to such threats. A recent study painted an alarming picture highlighting that as much as 74% of SMBs in the country have encountered cyber-attacks in last one year. Government data reveals that 11,58,208 cases of cyber-attacks were reported in India in 2020 which is almost 300% more than what was reported in 2019.

Two questions arise from this situation. First, is a digital overhaul possible without fortifying the digital space? No, it’s not.

Second, what makes our nation’s market so vulnerable to digital threats, apart from its size?

Let’s dive deeper the find the answer to the second question.

Adopting digital without realizing the threats:
A significant chunk of the SMBs that went digital in the wake of the pandemic had to go digital as the physical market was almost completely replaced by online during the lockdowns. Decisions were made in haste. Naturally, in-depth knowledge of the online space, especially in terms of the threats, was lacking.
Coupled with the illusion that they won’t be attacked, Indian SMBs placed their faith in public clouds, taking security for granted, converting them into sitting ducks for common cyber security threats like phishing and ransomware.

Unlike bigger corporations, SMBs don’t have such resources at their disposal which could reverse the damage caused by such attacks thus, increasing their need for digital security manifold.

Human Negligence in Prioritizing Digital Security:
As unbelievable as it may sound, a study revealed that human negligence is at the root of almost 90% of cyber-attacks. While no organization would deliberately expose it to threats, but the very fact that most SMBs do not prioritize spreading awareness among the employees regarding digital security leads to their peril.

To minimize the scope of human error, holding training sessions for employees on digital security can do the trick. Making the employees understand the vitality of setting strong passwords, avoiding the usage of outdated or pirated software, not clicking on links from dubious sources, exploring the tools of the existing security system, regularly checking their PoS devices for compromise, or simply not leaving the laptop unprotected in a public space can cut down the chances of falling victim to cyber-attacks.

What’s the way ahead?
Nowadays, irrespective of their size, organizations extensively use the digital space to operate. Given the fact that the security and sustenance of business are at stake, it’s time for even small and medium-sized businesses of any size to invest in cyber security.

Myths such as cyber security is a matter of concern for big corporations, that it is too costly and complex to afford – need to be broken. One can’t stay oblivious to the fact that the future is digital – and that future has already arrived.

The digital transformation brought countless boons with it. While it has created a new world of business opportunities for SMBs and enterprises that were beyond imagination even a few years back, it comes with its fair share of threats too. At Ingram Micro, we imagine a secured digital future and cater to services that protect your business from cyber threats ensuring unhindered growth.

How Ingram Micro reset priorities and empowered partners during the pandemic