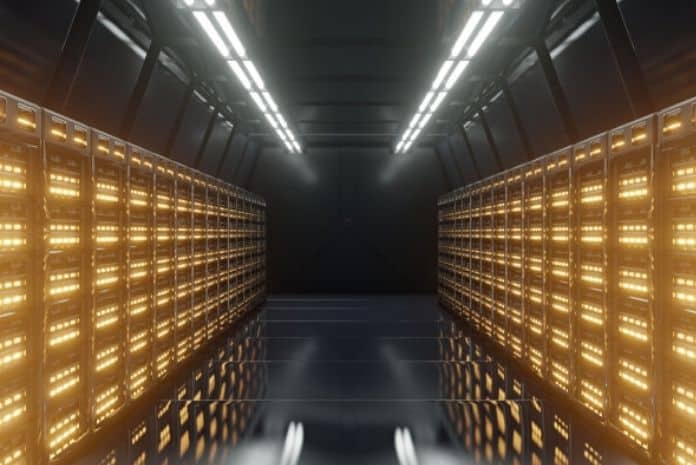 With data becoming the lifeblood of the global digital economy, it’s basically the data centres that are forming the backbone of the data influx. Experts anticipate that with the proliferation of data in the digital world, tentatively over 175 zettabytes of data is likely to be generated annually by 2025.

As is quite evident today, digital transformation has been driving heavy applications with the help of the Internet of Things (IoT) and cloud, due to which, the role of data centres has been expanding to a much wider scale than ever before. This has also served as a vital intersection point for the data of individuals, businesses, and economies.

Time and again, experts have been emphasising on the need for inculcating and also involving data centres as a part of their growing business, including that of data backup and recovery, networking, website hosting, email management, and security, and also providing support for cloud storage applications.

In The New Normal

Coping up with the standards of the new normal, the novel pandemic has forced organisations to re-evaluate their offerings, thereby resizing their operations as well, whereby these days many companies are seen to move their workloads to data centres.

Needless to say that COVID-19 has undoubtedly paved the way for digital transformation, as most businesses have shifted operations and also have re-invented themselves in order to cope up with the new normal. Experts also opine that cloud computing, over the days, has been transforming the design and deployment of data centres, and all this, while cloud solutions were being delivered, typically over the web, by a third party, however, now, it’s becoming increasingly common to see the model that is being applied within an organisation’s data as a private cloud. Amid all this, a lot many people from the industry talk about data centre managers, as they are the ones that are fully responsible for the efficient running of a data centre.

To gain a better understanding, Express Computer reached out to several industry leaders to gain an inkling about how the space operates, and also what are the basic expectations of the data centre managers.

“The Data Centre Manager’s job was always 24×7 for 365 days. With COVID-19 induced new normal, the job has become multifaceted also. This is because an increasing number of companies are now actively looking to migrate their IT environment to public Cloud. They are more likely to deploy their applications on public cloud infrastructure between AWS, Microsoft Azure, Oracle, and Google. Additionally, they will always have some infrastructure on-premise (own data centre).”

Would that also mean equipping themselves with new skills? Navelkar continues, “The Data Centre Managers now required to have deep knowledge of Public Cloud Security, integration between multiple clouds and on-premise applications, techno-financial feasibility of public Cloud, software subscription policies, utilisation of Cloud credits, SOP for the seamless working of dev-Ops and optimum use of OPEX model. The Data Centre Managers will now be more techno-commercial savvy than ever.”

On the other hand, Linode, an independent open cloud provider that has a presence of over 11 data centres across the globe believes that simplicity is the key. Ashwin Kumar, Director, Data Centre and Cloud Operations, Linode, says, “My main aim is to make the cloud simple and accessible to everyone and drive all our operations with a customer-oriented approach. I want to make sure our customers have a great experience using our cloud computing services. Here, I believe cloud infrastructure managers need to differentiate themselves with the value-added services they are offering their customers.”

With the world becoming increasingly dependent on the cloud and digital infrastructure, it’s imperative to meet the highest standards of expectations to understand customer behaviour better. Additionally, it has been noted that security poses a particular threat, and with the data centre market growing exponentially, investment into the innovative technologies for data centres should be on an operational level.

“Data centers are backbone of the new normal internet era”