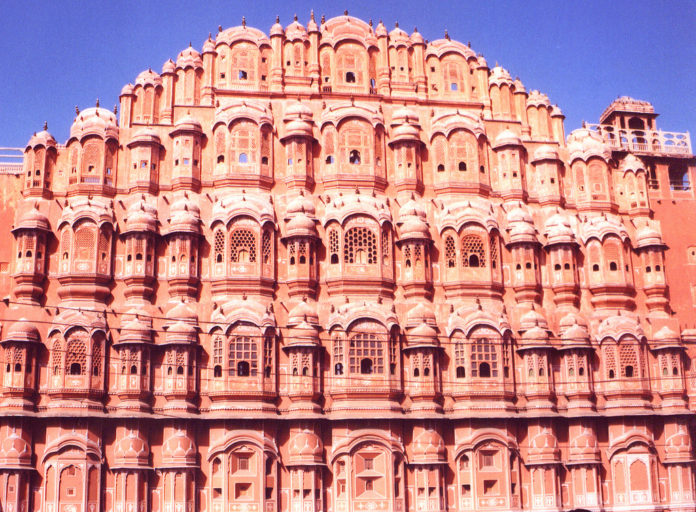 As part of Explore Bharat series- a new initiative for non-metros cities covered Jaipur from the north region. This capital of the desert state, Rajasthan, is considered to be one of the largest IT markets of the state. This bustling market houses hundreds of IT partners, of which the large part of these partners operate out of Raisar Plaza, an IT market of Jaipur. The partners of pink city catered to home, SMBs and corporates, etc as its main customers. In terms of IT channel classifications either they are dealing in multi-branded retail stores, services, and repair, reselling or mid to large system integrators who serve the IT demand coming from textile, jewelry, gem, artifacts, education institutes, and government departments.

Although frustrated with the inconvenience caused by demonetisation and the the initial difficulty in comprehending GST procedures, But traders in the Rajasthan capital’s business hubs seem to feel everything is back to normal after the initial shock of demonetisation and GST is problematic only for those who do not have a transparent accounting systems. IT traders in pink city Jaipur see the market is reviving from the slowdown and hoping the market sales, which have been dropped to 50% in sales will get some stability after the elections.

Mihir Sharma, the incumbent president of State IT Association RCTA, (Rajasthan Computer Traders Association) who runs a multi-branded retail store on Jaipur’s Raja Park feels GST has brought order and transparency to the way business is done. Due to the market slowdown, the stocking of material has been reduced to half. The market is also battling with issues like price undercutting and online pricing. The changing distribution policies of IT vendors are also causing a big stress on IT partners.”

Talking about the role of IT association, Sharma says, “The association has been dealing in solving in regular market disputes and back end issues of partners. The effect of demonetisation was temporary and GST has, in fact, streamlined financial and taxation processes. We now find it much easier to trade because system loopholes have been plugged,”

Apart from a decade old IT association, RCTA. The city has recently formed another state association for Printing and Cartridge partners named- Rajasthan Cartridge Recyclers Association, a year old body, with having 80 members from across Rajasthan, feel the market is flooded with cheap and spurious Chinese cartridges at throwaway pricing which is hurting the business of authorized printers and cartridges partners.

“The main objective of this newly formed association is to educate customers on buying original and genuine cartridges and recycling of these cartridges over time. There is a need for this awareness and collectively we will overcome this challenge,” informs Daya Shankar Sharma, general secretary of this new association. The association is also planning to meet the state government for its intervention.

With the growing millennial and corporate sector, the retail market of Jaipur is booming. Today, all the major IT and printer brands are available in the market. The local market of Jaipuris no longer dependent on neighboring bigger markets like Haryana and Delhi for stock and service. Daya, who is also running a multi-branded printing store in Jaipur shares, We see close to 100-200 footfall of customers on a regular basis and we close 10-12 sales every day with an average of Rs 2000-25000 worth products.”

Lack of government initiatives derailing IT growth in Jammu