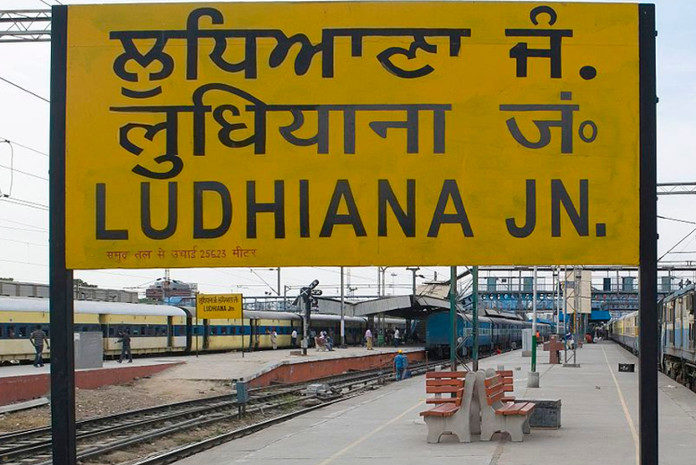 Ludhiana is an industrial center of northern India; the BBC has called it India’s Manchester. Ludhiana was among the list of smart cities that will be developed by the government of India. According to World Bank Group Ludhiana is the best city in India to do business.

The IT market of Ludhiana is considered to be the largest IT market in across Punjab state. The market boast of feeding or supplying material to smaller cities like Bhatinda, Amritsar, Sangrur, and Jalandhar. The city is home to the leading brands, distributors, regional distributors, and retailers.

It has more than 500 organized and unorganized partners, large distributors and retailers. The channel partners are driven by sectors like corporate, home users and education institutes.

According to distributors like Ingram Micro, Supertron and Redington, Ludhiana is considered to be the largest and strongest IT market across Punjab after Delhi. Despite having a strong position in across Punjab. The market too has its set of local challenges like margin operating price, price undercutting, online and many more. The channel partners of Punjab have been hit due to the fact that they share their borders with states that have tax exemptions or lower taxes.

Talking about the burning issue of price undercutting and cross border infiltration, Gurpreet Singh Jagdev of Netline and Vice president of State IT Association PACT informed, “Due to online buying and low entry barrier for an online sellers, the market has seen partners operating from other regions such as Bangalore, Jaipur, Telangana, and Delhi are selling laptops and consumer goods at a much cheaper price which has completely disturbed the local retail market. In such a scenario, how will the smaller markets become big and deliver more profitability, a distributor should make sure that price balance is there in the market, otherwise it creates a difficult situation for everybody,” he added.

With the opening of the new admission session at schools and colleges, the retailer of Ludhiana is hoping to see the market recovery, however, with e-tailers ridiculous steep discounting offers on laptop and desktops. Retailers are feared of a further drop in sales. The month of AMJ is a buying time of high-end laptops and desktops by the school and college students. But the online sales is going to spoil the market for local partners to large extent. Jagdev rues, “We have raised our concerns at PACT as well as with national IT body FAIITA and seeking some resolve of this online pricing issue. The IT business in Punjab is not just getting tough, it is fast getting non-feasible for the last one month.”

Besides online issues, the Ludhiana market has seen the IT demand coming from various sectors like corporates, educational institutes, and MSME. The market has seen 20% of new IT channel partners are being added in the last 2 years. This new channel is largely buying from small distributors, online and local distributors.

News CRN Team - January 19, 2021
The Ministry of Electronics and Information Technology (MeitY) in India will establish a Quantum Computing Applications Lab in the country, in collaboration with AWS,...

News CRN Team - January 19, 2021
Optoma Corporation has announced that its market share in India doubled in 2020. Optoma has held the leading position throughout the year and its...

COVID-19: FAIITA issues advisories to national distributors and IT companies for...