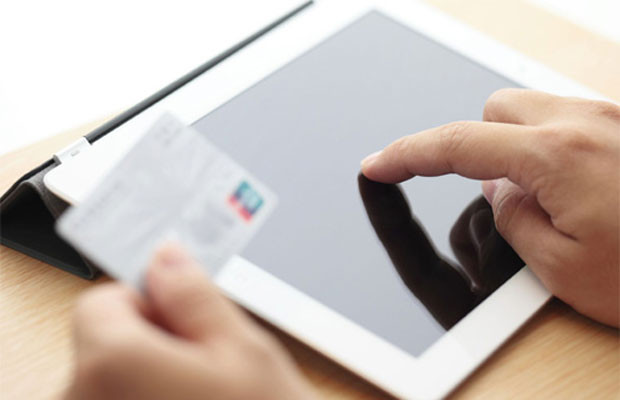 ACI Worldwide together with AGS Transact Technologies (AGSTTL) has unveiled ‘Transactions 2025,’ an in-depth insight into India’s digital payments revolution. It outlines the key growth drivers for digital payments in India’s burgeoning banking and fintech industry. Additionally, it highlights the steps that financial institutions, retailers, and billing organizations can take that will help them better prepare for – and respond to – shifts in the payments space.

By 2025, digital transactions in India could be worth $1 trillion annually, with four out of every five transactions being made digitally. UPI (Unified Payments Interface) transactions are a key driver of greater financial inclusion, as the Indian payments ecosystem undergoes rapid digital transformation. Mass adoption of e-payments and a thriving fintech scene, combined with regulatory policy, are set to propel India into a leading position in the global payments landscape.

Key findings of the research:

· India’s smartphone user base will likely double to 500 million by 2020; increasingly affordable devices and data will spur safe, fraud-resistant digital transactions based on biometrics and multi-factor authorization, as well as an explosion of consumer services via mobile internet.
· Based on India’s current growth trajectory, the country could boast a $1 trillion market for digital transactions by 2025, with cash to non-cash ration reversing (4 out of 5 payments made digitally).
· The user base for digital transactions in India is currently close to 90 million, but could triple to 300 million by 2020 as the use cases for digital transactions grow and new users from rural and semi-urban areas enter the market.
· Initiatives such as UPI (Unified Payments Interface) payments are driving greater interoperability between banks, independent of acquirer, payment provider or mobile app.
· Connected devices (Internet of Things) will further drive payments digitization – in India and globally – with around 30 billion connected devices anticipated globally by 2025.
· Cyberattacks cost India an estimated $4 billion annually, and could rise to $20 billion by 2025, with the digitization of payments presenting new challenges for cybersecurity.

“India is undergoing an incredible transformation driven by the rapid digitalization of payments,” said Manish Patel, Vice President, ACI Worldwide. “The findings of our new research reinforce our view that flexible, scalable and reliable technology will be critical to the future of payments in India as the market continues to experience incredible growth.”

Mahesh Patel, Group Chief Technology Officer, AGS Transact Technologies Limited, said “we understand that rapid rise in internet users nationwide is spurring an increase in digital transactions. However, the Indian market unlike many Western nations is still to mature and remains threatened due to lower awareness levels. Hence, it is necessary that the rise in digital transactions remain holistic thereby supporting growth with scalable processing platform. Also, it should be accompanied by allied precautionary measures such as cyber security and fraud prevention.”

Announced last week, ACI has implemented a customized, UPI-enabled version of its UP Retail Payments solution, supporting the growth of UPI payments across India. AGSTLL, a long-standing strategic partner of ACI, is the first to bring the suite of hosted processing solutions and fraud monitoring to market.

ACI Worldwide Launches Fraud Management in the Cloud to Protect Against...