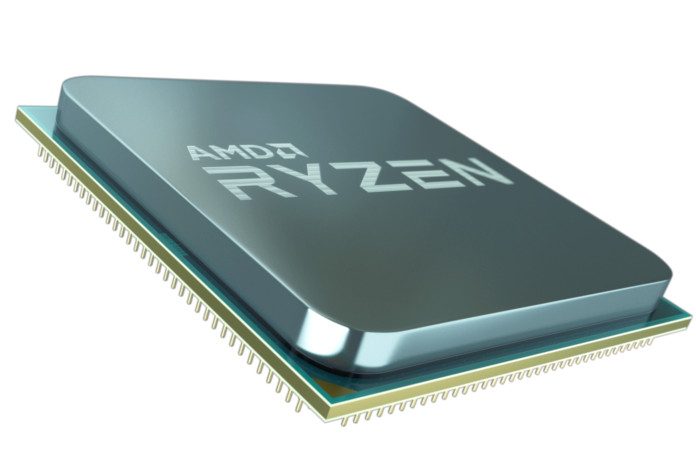 Additionally, AMD announced the AMD Ryzen 9 3950X 16-core processor will be on-shelf beginning November 25 and the new AMD Athlon 3000G will be on shelf starting November 19.

AMD Athlon 3000G: As the only unlocked processor in its segment, the AMD Athlon 3000G provides improved gaming and productivity performance, resulting in reliable and versatile computing experiences for a wide variety of consumers.

AGESA 1004: AMD has released AGESA version 1004 to manufacturers this month. With more than 150 changes, this is a significant milestone release in the development of the AM4 platform.