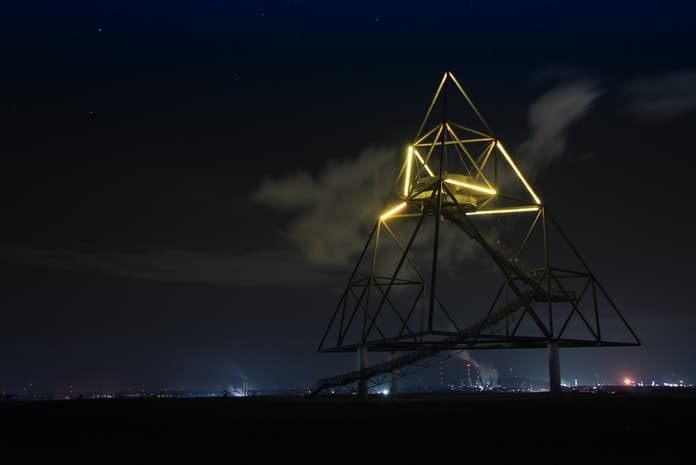 Aruba, a Hewlett Packard Enterprise company, has announced the market’s first enterprise-grade Wi-Fi 6E solution set – the 630 Series of campus access points (APs), starting with the AP-635*. The latest innovation in Wi-Fi technology, Wi-Fi 6E refers to Wi-Fi devices that operate in the 6 GHz band, which was in the largest expansion of Wi-Fi capacity in nearly two decades, opened up in April 2020 by the Federal Communications Commission (FCC) for unlicensed use in the United States. Opening the 6 GHz band more than doubles the amount of RF spectrum available for Wi-Fi use, allowing for less congested airwaves, broader channels, and higher-speed connections and enabling a range of innovations across industries. Since the FCC decision to open the 6 GHz band, 39 additional countries that are home to over 1.3 billion people have opened the 6 GHz unlicensed band for Wi-Fi 6E.

Currently, as organisations increase their use of bandwidth hungry video, cope with increasing numbers of client and IoT devices connecting to their networks, and speed up their transition to cloud, the demand for Wi-Fi continues to rise. As a result, wireless networks are becoming oversubscribed, throttling application performance. This frustrates all network users by negatively impacting the user experience, reduces productivity, puts digital initiatives at risk and stifles innovation.

According to leading market intelligence research firm 650 Group, Wi-Fi 6E will see rapid adoption in the next couple of years, with over 350M devices entering the market in 2022 that support 6 GHz. 650 Group expects over 200 per cent unit growth of Wi-Fi 6E enterprise APs in 2022.