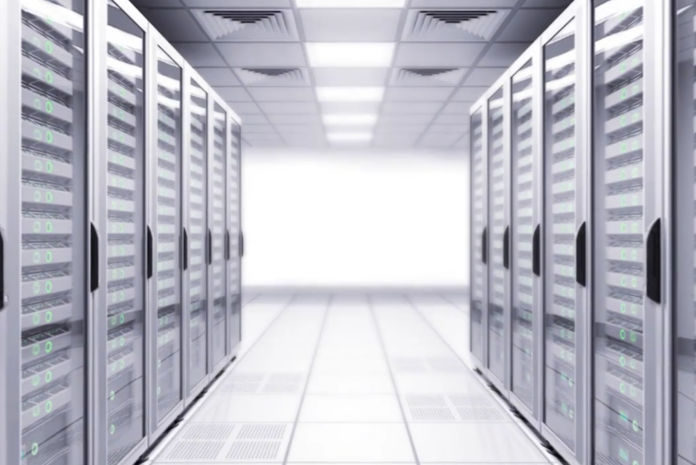 “We are going to set-up a hyper scale data centre in Hyderabad with 100 megabyte capacity equivalent to about one million square feet in Tier 4 category. The work on this will start in next three-six months time and it will take 18 months to complete it. We will invest around Rs 1,200 crore in this facility,” said CtrlS Founder and CEO Sridhar Pinnapureddy.

The company, which claims to be leader in Asia in Tier 4 data centre category, hosts data of large business houses, including State Bank of India, Tata Group, Mahindra Group of companies, Adani Group, Birla Group of companies and Fedex, among others.

“We are setting up two new projects. A 130,000 square feet centre in Mumbai, which will be second facility in the metro city and a 70-80 thousand square feet facility in Hyderabad. These centres will be operational by December. The combined investment in these facilities is around Rs 300 crore,” Pinnapureddy said.

He said that the company only operates in Tier 4 data centres that have to assure 99.995 per cent uptime and the expansion will be funded mostly by internal accruals and partly with debt funding.

“At CtrS we have EBIDTA of around Rs 220 crore. This year we expect our gross revenue to be around Rs 500 crore. We also have our cloud business firm Cloud4C, which operates in 20 countries. The combined revenue with Cloud4C will be around Rs 800 crore by end of this fiscal,” Pinnapureddy said.

CtrlS Vice-President BS Rao said that the company serves 15 of the Fortune 100 global multi-national companies and demand has started coming for next generation technologies like Internet of Things, Data Analytics and cloud computing. And with the new privacy laws, this segment is expected to expand significantly as many companies will need to store data locally.

The BFSI contributes 44 per cent to the total business of CtrlS, 18 per cent by IT/ITeS firm, 13 per cent telecom, 12 per cent from services, five per cent manufacturing segment and four per cent comes from government business, Rao said.