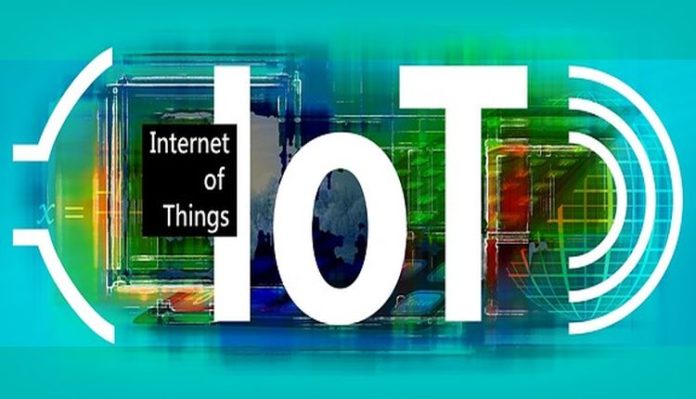 In its recent study, Future Market Insights (FMI) estimates that the Internet of Things (IoT) security product market revenues will grow from US$ 12 billion in 2017 to US$ 50 billion in 2027. FMI attributes potential growth prospects of the market to an upsurge in cyber-attacks with the increased adoption of web-based services and recent developments ‘smart’ infrastructures. The study opines that the market will envisage staggering growth at an exponential value CAGR of nearly 15% during 2017-2027.

The study finds that governing bodies collaborating with leading technology companies will provide an impetus to the adoption of IoT security products in a wide range of industrial sectors. In developed regions, connected devices are being used in various government projects and an abysmal security framework can disrupt the whole system. North America is becoming the most attractive market for IoT security service providers, as governing bodies are implementing IoT security products in multiple smart city projects in the U.S., according to the study.

The increasing trend of grid modernization in the utility industry, driven by the need to mitigate negative impacts of climate change, is triggering the adoption of smart grid technologies across the world. The United States, China, and India are among the countries to have invested heavily in smart grid technologies in order to deliver reliable, clean, and affordable energy on a large scale by virtue of energy automation. However, smart grids can be highly vulnerable to cyber-attacks, as smart grids incorporate consumer information and operational control data.

The trend of automating energy management through smart grids has increased the potential of cyber threats and attacks ranging from criminal to terrorist attacks in the utility industry, which is one of the most critical factors restricting the smart grid growth. End-users are adopting strict cybersecurity policies in advent with high-tech IoT-based security products to curb the security violation incidents. As cybersecurity plays an instrumental role in the energy sector, the deployment of IoT-based security products is likely to surge in the upcoming years.

Increasing developments in home automation technologies and smart home appliances is another factor to provide a fillip to the surging demand for IoT security products. The ever-evolving construction industry and modern lifestyle trends in developing countries have bolstered the adoption of home and building automation technologies.

Governing bodies are play an instrumental role in boosting the adoption in the manufacturing industry, finds the study. For example, European Union Agency for Network and Information Security (ENISA) published a study in November 2018, which includes guidelines and security measures that recommend the use of IoT security products in smart manufacturing and Industry 4.0.

In addition, increasing penetration of Industrial Internet of Things (IIoT) tools in the manufacturing industry is expected to foster the growth of the IoT security products market during the course of the study. Leading market players will also expand their presence in the healthcare and transportation industries to capitalize on increasing sales opportunities in the upcoming years, opines the study.

Smartwatch can track drug levels inside body in real-time