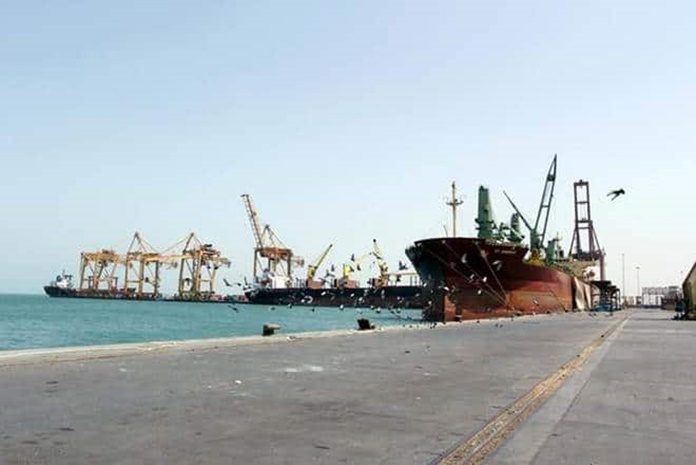 Karnataka has been synonymous with technology. Over the past couple of years, along with the Silicon Valley of India – Bangalore – other cities in the state have gained prominence as well. The Explore Bharat initiative took us to Mangalore to get the tech flavours of the city, which has seen a major upward thrust in several areas. The Tier 2 city was declared a start-up district sometime ago to encourage the vibrant student base and push them towards start-up entrepreneurship.

Mangalore, with a hang for technology, has built a reputation for itself as various sectors have been absorbing solutions and products from legacy as well as new technology providers. In Karnataka, there are around 2,000 channel partners, of which around 250 are based out of Mangalore.

“We have been deploying storage solutions in different market verticals in Mangalore. We started with solutions from storage vendor Emerson which is today known as Vertiv,” said, Jeyalakshmi Venkatanarayanan, Founder & Proprietor, Universe Power Systems & Universe Business Solutions. She is also the Vice President of AIT & FITDAK.

“Although we are based out of Bangalore, but due to demand from Mangalore, we have done a lot of work there. We have done a huge system integration at the LIC office in Mangalore. We are also involved with the APDRP (Accelerated Power Development and Reforms Programme) project under the Department of IT. We deal in networking, CCTV cameras, and server racks among others. I have noticed over a period of time that consumers have become extremely value conscious which is unlike the erstwhile notion of price sensitiveness. If you can give value to the customers there is no dearth of takers,” Venkatanarayanan added.

The presence of quality technology education and establishments like the STPI and Centre for Entrepreneurship Opportunities and Learning (CEOL) is marking new standards for the city. CEOL’s major focus is on engineering apart from medical, agriculture, defense and others.

“In many ways, Mangalore is smaller reflection of Bangalore. The city is dotted with technology institutes which speaks volumes about its tech-savviness. Although, when it comes to selling hardware, there is a softness in the market for dealers and distributors, but for solutions and system integration as a total package, the market is catching up well,” said Sai Baba Rao, President, FITDAK (Federation of IT Dealers’ Association- Karnataka).

The technology market in Mangalore is a view from the kaleidoscope. There are just too many shades to cater to.

Sadashiv Bhandary, Proprietor, Alpha Systems, said, “There are various verticals which have high demand to furnish to. Healthcare, hospitality, BFSI and educational institutions are the most prominent. Business opportunity in Mangalore has many phases. The annual maintenance contract, and parts servicing are also very profitable business. Now, considering the hardware part of IT, today refurbished PCs have a great demand too. Generally it comes in one-fourth the price and a decent warranty, while the profit margin is the same as that for the original.”

Traction for technology is evident in different verticals and sectors in Mangalore. The spectrum is wide and the time is ripe for new ideas and experiments. “Be it home or walk-in, the demand for technology in Mangalore is ever present,” summed up Bhandary.

Kochi: A hotspot for technology