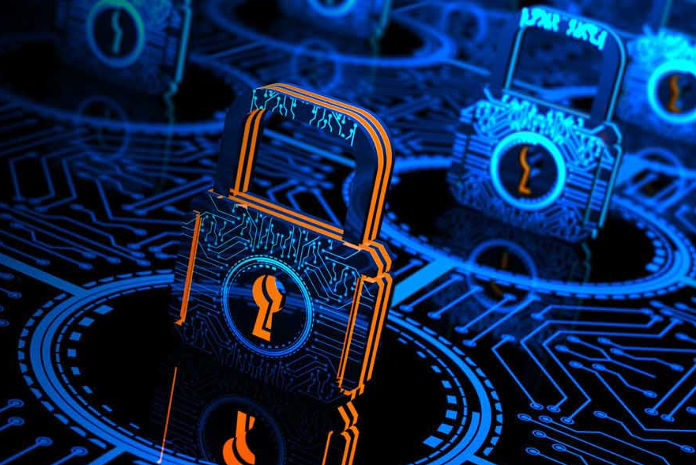 Sophos recently published the “Sophos State of Ransomware in Retail,” which looks at the extent and impact of ransomware attacks on the retail sector worldwide during 2020. Among the key insights, findings showed that retail, together with education, faced the highest level of ransomware attacks during 2020, with 44% of organizations hit (compared to 37% across all industry sectors). It was also revealed that the total bill for rectifying a ransomware attack in the retail sector, considering downtime, people time, device cost, network cost, lost opportunity, ransom paid, and more, was US$1.97 million on average – compared to a cross-sector average of US$1.85 million.

Among the retail organisations hit by ransomware, over half (54%) said the attackers had succeeded in encrypting their data. A third (32%) of those whose data was encrypted paid the ransom. The average ransom payment was US$147,811 (lower than the global average of US$170,404.) However, those who paid recovered on average only two-thirds (67%) of their data, leaving a third inaccessible; and just 9% got all their encrypted data back

“The retail sector has always been an attractive target for cyberattacks, with its complex, distributed IT environments, including a multitude of connected point-of-sale devices, a relatively transient and non-technical workforce, and access to a wide range of personal and financial customer data,” said Chester Wisniewski, principal research scientist at Sophos. “The impact of the pandemic introduced additional security challenges that cybercriminals were quick to exploit.
“The comparatively high percentage of targets hit with data-theft based extortion attacks is not entirely surprising. Service industries such as retail hold information that is often subject to strict data protection laws, and attackers are only too willing to exploit a victim’s fear of fallout from a data breach in terms of fines and damage to brand reputation, sales and customer trust.

“It’s not all bad news for retail IT managers, however. While enabling, managing, and securing IT during the pandemic increased the overall IT workload for three quarters of retailers – the sector was also the most likely (at 77%) to see a positive return in terms of enhanced cybersecurity skills and knowledge.

“To secure retail IT networks against ransomware and other cyberattacks, we advise IT teams to focus resources on three critical areas: building stronger defenses against cyberthreats, introducing security skills training for users including part time and temporary staff, and, where possible, investing in more resilient infrastructure.”
The Sophos State of Ransomware in Retail, 2021, survey polled 5,400 IT decision makers, including 435 retail IT managers, in 30 countries across Europe, the Americas, Asia-Pacific and Central Asia, the Middle East, and Africa.