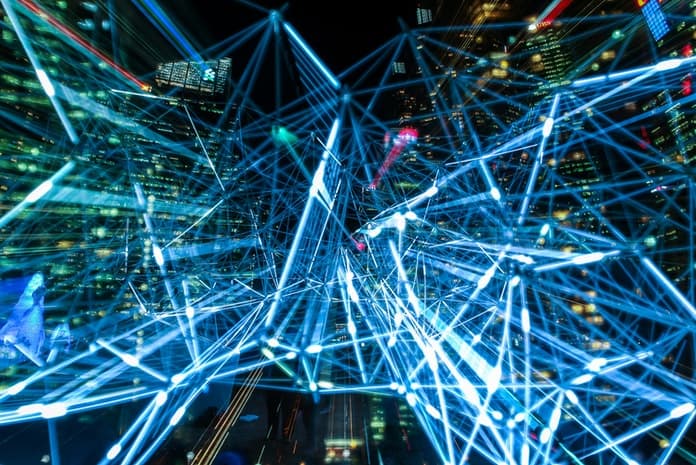 Global semiconductor revenue is projected to decline 3.6% in 2023, according to the latest forecast from Gartner, Inc. In 2022, the market is on pace to grow 4% and total $618 billion.

“The short-term outlook for semiconductor revenue has worsened,” said Richard Gordon, Practice Vice President at Gartner. “Rapid deterioration in the global economy and weakening consumer demand will negatively impact the semiconductor market in 2023.”

Global semiconductor revenue is forecast to total $596 billion in 2023, down from the previous forecast of $623 billion (see Table1).

On the other hand, the enterprise-driven markets, such as enterprise networking, enterprise compute, industrial, medical and commercial transportation, have, so far, been relatively resilient despite looming macro-economic slowdown and geopolitical concerns.

“The relative strength in the enterprise-driven markets comes from strategic investments by corporations that are looking to strengthen their infrastructure to continue supporting their work from home workforce, business expansion plans and ongoing digitalization strategies,” said Gordon.

For the remainder of 2022, the memory market is witnessing faltering demand, swollen inventories and customers pressing for considerably lower prices. As a result, the memory market will remain flat in 2022 and is forecast to decline 16.2% in revenue in 2023.

The worsening economic outlook is negatively impacting smartphone, PC and consumer electronics production which is positioning the DRAM market for oversupply for the remainder of 2022 and the first three quarters of 2023. Gartner analysts foresee DRAM revenue to decrease 2.6% to reach $90.5 billion in 2022 and will further decline 18% in 2023, to total $74.2 billion.

The NAND fab outage which occurred in the first quarter of 2022 increased prices and masked the rapidly deteriorating demand environment, resulting in excess inventory in the third quarter of 2022 which is expected to carry into the first half of 2023. NAND revenue is projected to increase 4.4% to $68.8 billion in 2022, but it is on pace to decline 13.7% in 2023 to $59.4 billion.

“While the deterioration in the macroeconomic environment will weaken consumer demand, we expect relatively better semiconductor consumption from business investments. Consequently, markets such as industrial, telecom infrastructure and data center will be less impacted by consumer sentiment and spending in the short term,” said Gordon.

Columns CRN Team - February 8, 2023
By Sanjeev Azad, Vice-President – Technology, GlobalLogic You may have heard about NEOM's The Line project, which claims to be the world's first cognitive city...

AVEVA named a leader in the 2019 Gartner Magic Quadrant for...