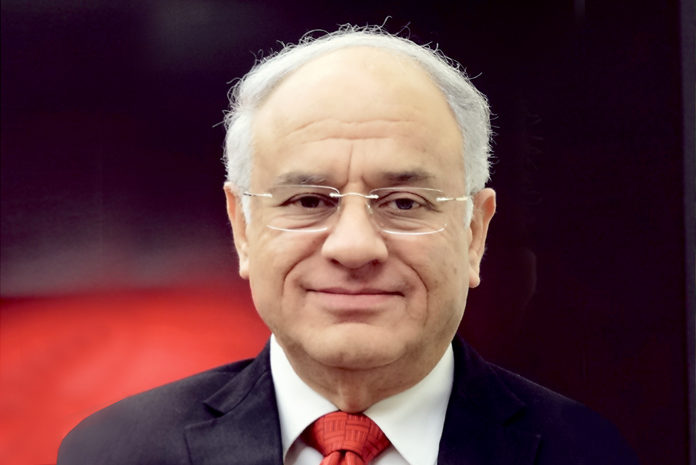 The Delhi based Computer and Software distribution Company – Iris Computers has gradually coming out of the acute economic depression in view of the national lockdown imposed. The company’s sales plunged from Rs 100 Crores to just Rs 11 Crores and from that level the company has regained and started improving upon its performance.

The most significant part is that the company has not retrenched even a single employee from the company during this period. Iris, continues significantly in empowering Digitalization of India, the education sector has been one of its strong forte, Iris has done whooping businesses over 100 crores in near past.

The company has successfully bagged a Rs 50 Crores bid to supply 8,000 Desktop Computers to Kendriya Vidyalaya Schools across the nation including the far flung areas in the North Eastern Region and remote areas of Andaman and Nicobar Islands.

Sanjeev Krishen, CMD, Iris Computer said, “This demand for computers have suddenly come up in view of the introduction of Online education so that the
children should not lose their academic year in view of the Covid-19.”

He said in this case, “We have been given the charge of delivering these desktop computers at its respective destinations by us and this is a great job of making it available to them well before time.”

The company revealed that all these computers are from HP – a leading computer manufacturing company, Iris have been distributing since many years.

We (Ingram Micro) play an important role as a solution aggregator in the channel ecosystem: Navneet Singh Bindra

Iris Computer springs back into IT distribution business