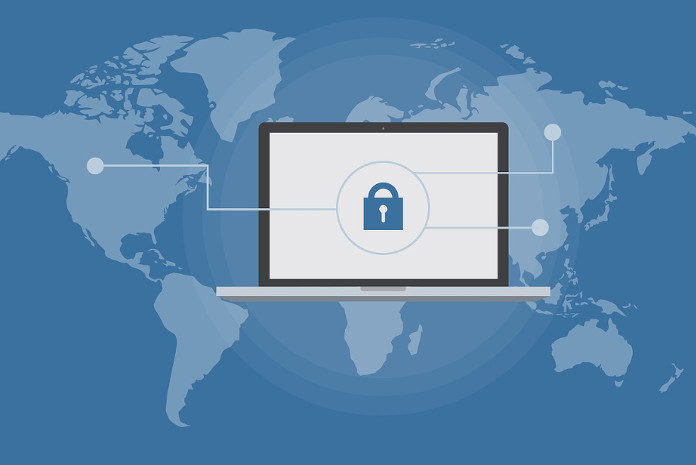 The average cost of data breach in India grew 7.29 per cent year-over-year to reach Rs 12.8 crore from Rs 11.9 crore last year, said a new study by IBM. Per capita cost per lost or stolen record reached Rs 5,019, which represents an increase of 9.76 per cent from the prior year, said the “Cost of a Data Breach” report.

“India is witnessing a significant change in the nature of cyber-crimes, it is now extremely organised and collaborative,” Vaidyanathan Iyer, Security Software Leader, IBM India/South Asia, said in a statement.

The findings are based on in-depth interviews with more than 500 companies around the world that suffered a breach over the past year. The study also examined the cost of data breaches in different industries and regions, finding that data breaches in the US are vastly more expensive – costing $8.19 million, or more than double the average for worldwide companies in the study.

Costs for data breaches in the US increased by 130 per cent over the past 14 years of the study; up from $3.54 million in the 2006 study. For the ninth year in a row, healthcare organisations had the highest cost of a breach – nearly $6.5 million on average – over 60 per cent more than other industries in the study.

IBM will impart STEM skills training to 200,000 women across India