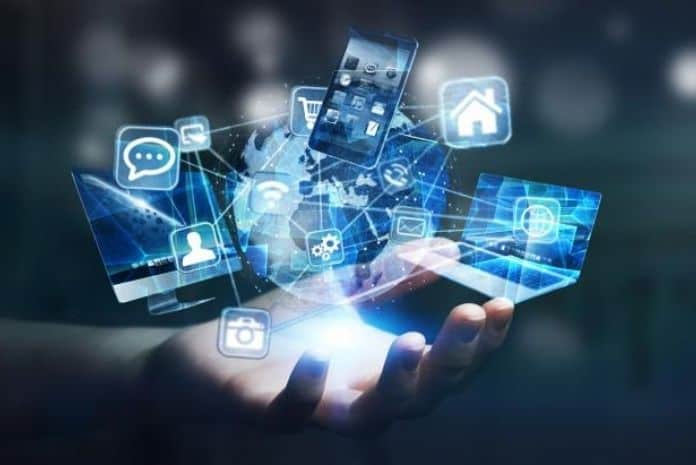 The Internet of Things (IoT) is growing exponentially. Connected devices, systems, and gadgets bring the full power of the internet to consumers and businesses. According to IDC- “By 2025, there will be 41.6 billion connected IoT devices, generating 79.4 zettabytes (ZB) of data.”

IoT produces a large amount of data that needs to be processed and analysed so that it can be used. In the early days of IoT, most of those devices would send their data to the cloud for analysis. However, when you start trying to send trillions of gigabytes to the cloud, the data pipeline starts to gets clogged. That’s where edge computing comes in.

Before we delve into this further, let us quickly understand the concepts of IoT and edge computing.

The IoT refers to the process of connecting physical objects to the internet. An IoT device can be anything from common household objects like lightbulbs; to healthcare assets like medical devices; to wearables, smart devices, and even traffic signals in smart cities. Basically, IoT is everywhere, connected to everything and its growing. It’s also been around for some time.

What is Edge Computing?

Gartner defines edge computing as “a part of a distributed computing topology in which information processing is located close to the edge – where things and people produce or consume that information.”

For example: Let’s assume you get on a bus that allows riders to swipe a card that contains credits for their rides. On a conventional system, once the card is swiped, the data is transmitted to a centralized hub/server via a wireless connection. The hub checks the user’s account for available credits and reverts an affirmative response that enables the driver to allow entry to the rider. Now, let’s introduce edge computing in this example. When you swipe the card, the edge computing device already has an updated database of information, so the rider is immediately allowed on the bus. This is possible as edge computing device already has the information about rider’s credit balance as it is already synced to the centralized server. This sync happens at times when the device isn’t being used. So, the device doesn’t have to transmit any data during the transaction, which makes the transaction faster.

Simply put, in edge computing, “data” is processed near the data source or at the edge of the network while in a typical Cloud environment, data processing happens in a centralized data storage location.

IoT and the Edge

Further, edge computing offers a layer of resilience for mission-critical tasks. Because it is distributed and not centralized to a single system, if something breaks down the business can still continue without interruption while the broken element is being fixed.

The IoT industry is growing rapidly, with use cases in smart homes, industry 4.0, autonomous cars and more. But, as more and more devices become connected, and as we explore use cases with even more stringent latency, bandwidth, and security requirements, edge computing could become an important enabler. Edge computing is transforming the way data is being handled, processed, and delivered from millions of devices around the world. Both IoT and edge computing are here to stay, as they serve very important functions in business as well as the society.

5 cybersecurity threats to watch out for in 2022

How IT companies drive innovation and insights for their customers