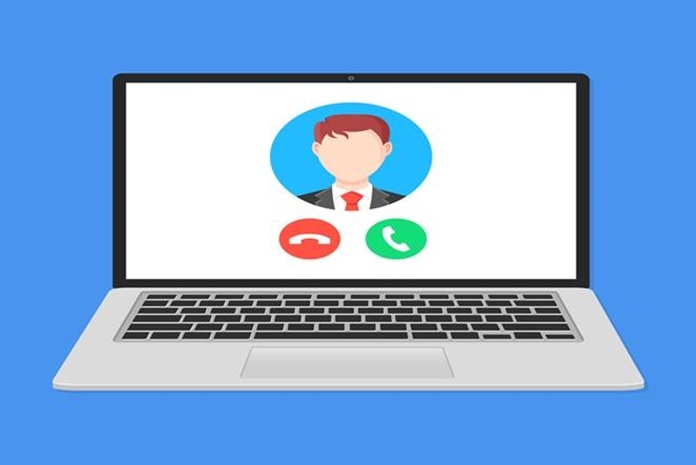 In FY20, Barco would be moving towards BYOM – Bring Your Own Meeting

After gaining significant market share in entertainment and smart cities development project, Barco India is looking to increase its focus on private enterprise for its wireless collaboration device-ClickShare as well as for its healthcare range of products. Barco India has a significant share in businesses like entertainment, but not as big in the healthcare space. In entertainment, the company claims to have 90 per cent deployment of its entertainment solution at large multiplexes. For medical imaging, the company is preparing to launch medical devices which are currently under beta testing.

“We have been hearing quite a lot about BYOD (Bring Your Own Device). In FY20, we would be moving towards BYOM – Bring Your Own Meeting. This technology will put end customers in the driver’s seat and give them the freedom to utilise their existing devices, collaboration platforms, applications and UX in a more effective manner. Wireless video conferencing will be the newest innovation and technology to look forward to. The innovative technology will revolutionise the collaboration experience in a big way and enable customers to remain agnostic in the true sense of the term, informs Rajiv Bhalla, Managing Director, Barco India.

In the last four years, Barco India has bagged quite a few significant wins around smart cities, cinemas, religious site, the corporate sector and healthcare segment. Some of the major examples are Swaminarayan Akshardham in Delhi, where the projection mapping solution from Barco has transformed an ancient story into a multimedia spectacle, UP Dial 100, Andhra Pradesh real-time governance centre, Gurgaon Rapid Metro, Delhi Airport, Bangalore Metro, Patanjali, Bharti Airtel, Manesar. The company sees a big opportunity in areas including enterprise, entertainment, healthcare and smart cities development. It has helped set up `video walls’ in command and control centres to help manage macro surveillance by the officials.

Barco India is a 100 per cent subsidiary of BARCO NV Belgium and has its presence in the country since over 23 years now. Today, Barco India has wide range of products and solutions ranging across wireless collaboration, projectors, medical displays, video, image processing and software. Globally, Barco India is a strategic site and is among the third largest site for Barco worldwide. Out of its global workforce of 3,600, as many as 600 are located in India, with local capabilities such as the centre of excellence, largest software development centre, hardware R&D operation and manufacturing of rear projection displays, which gets exported to 90 countries.

Bhalla says, “The last three years have been healthy for the company. We have seen high double-digit growth in the cinemas space, command and control room applications driven by smart cities, power and utilities and infrastructure projects. We have seen growth coming from smart cities, private enterprise, entertainment and healthcare sectors. Our game changing product- Click share which enables wireless collaborations is getting momentum, specially for working from home and for the remote workforce. There are several large corporate, and IT/ITeS companies who have started using Barco’s ClickShare.”

For product innovation, Barco is staying ahead of the curve. Since most of its solutions are centred around mission critical applications where the up time of the products are very critical, the company has been investing in making its product more rugged and long lasting. It has recently launched laser lit rear projection video walls, suited for 24×7 control rooms.

Although, Barco is a billion euros company but is a profitable one. “We have done well in share market, we have increased our stock price from 60 euros to 200 euros in this year. All products are built around latest technology, we have launched several game changing solutions in last three years. From the product break up side, today, Barco has 40 per cent market share in wireless collaborations, which constitutes 20 per cent of its topline business. It has over 52% share in the Digital Cinema projector market at India and this continues to grow,” informs Bhalla.

The company has outlined the next growth areas for its display solutions. It sees potential for its products in museum, adventure parks, religious and heritage sites in major metros and tier 2 and 3 cities. It is working through  partners, consultants and infrastructure partners in this direction.

Indian companies weathered through the pandemic much better than most of their regional and western counterparts: Survey

Our heritage around partnerships will help customers thrive in the new...

Facebook takes on Zoom with Messenger Rooms, no time limit