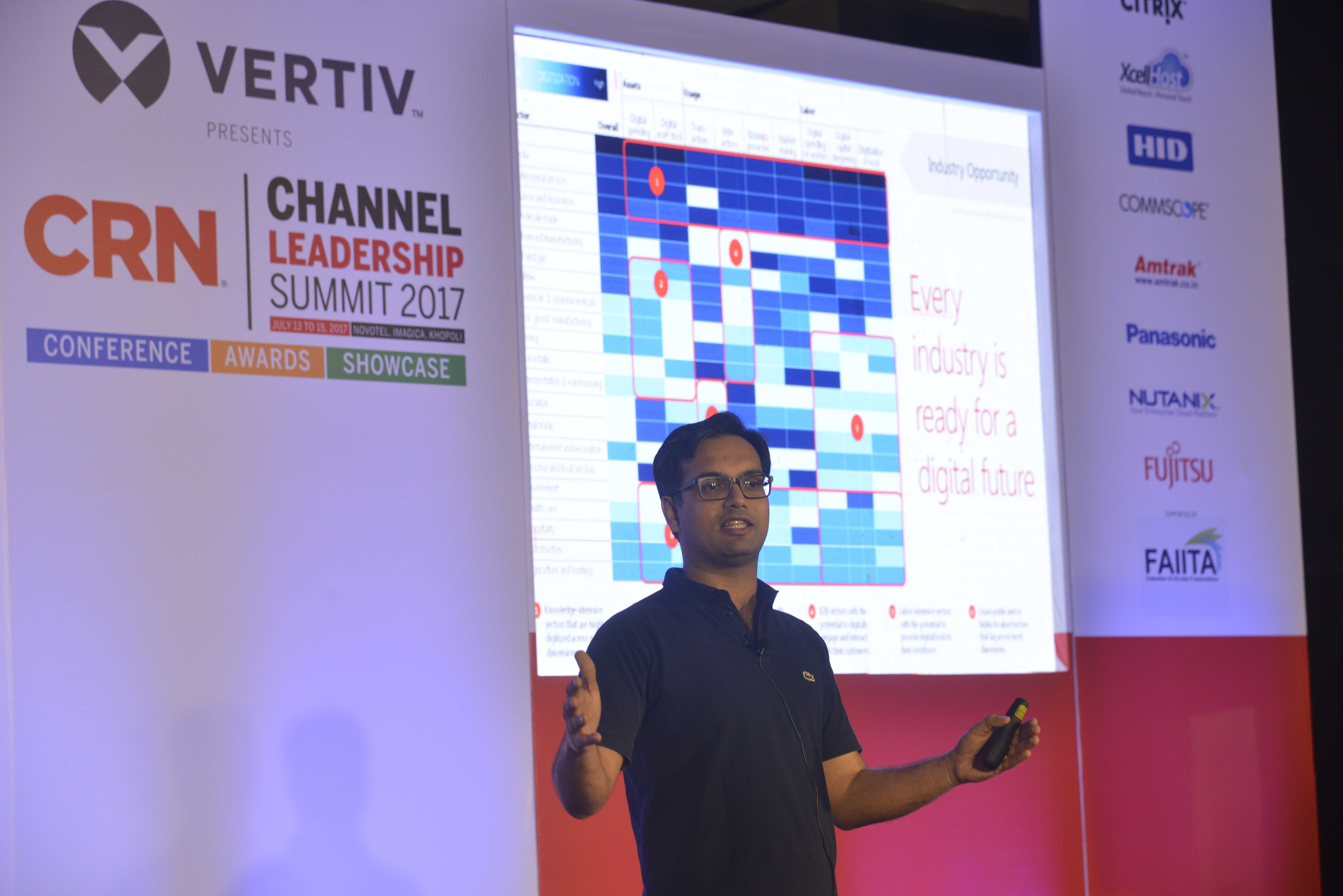 The Kaizala app is leading team led transformation in many companies. It enables the top management to be in constant loop with the teams downstream and lead processes that demand real time attention.

The 5000 employee size Society for Elimination of Rural Poverty (SERP) Company, using Kaizala, has formed a CEO broadcast group which helps the leadership team to stay in constant touch with the team, anywhere, anytime. Location based actions like ‘Photo with location’ and ‘share locations’ have empowered SERP teams to collaborate across locations and in real time.

The Government of Andhra Pradesh is using the citizen connect Kaizala app for various purposes, one of them is doing quick surveys. The citizens of the state, using their smart phones can directly connect with the CM N Chandrababu Naidu.

Kaizala app has been extensively used at the Krishna Pushkaram mela. A combination of the usage of CCTV footage and Kaizala app makes it possible to keep tabs over a vast expanse and any instance of garbage or litter can be cleared in minutes. It’s a simple process. The CCTV footage is constantly tracked. When a place is found to be filthy, littered, a multidisciplinary team (MDT) is delegated to clear the filth. They use the app, visit the location and clears the place before marking the task as completed and resolved. This information is communicated to the group.

Foetron also has a cloud and mobile center of excellence, in which they post transformation stories at Foetron Cloud Academy. They help in envisioning the journey of an organization.

Foetron’s learn, adopt, grow (FLAG) programme empower the users to be more productive with the use of technology. It has so far impacted 35200+ employees globally; 400+ companies have been digitally transformed with 150+ self learning digital modules.