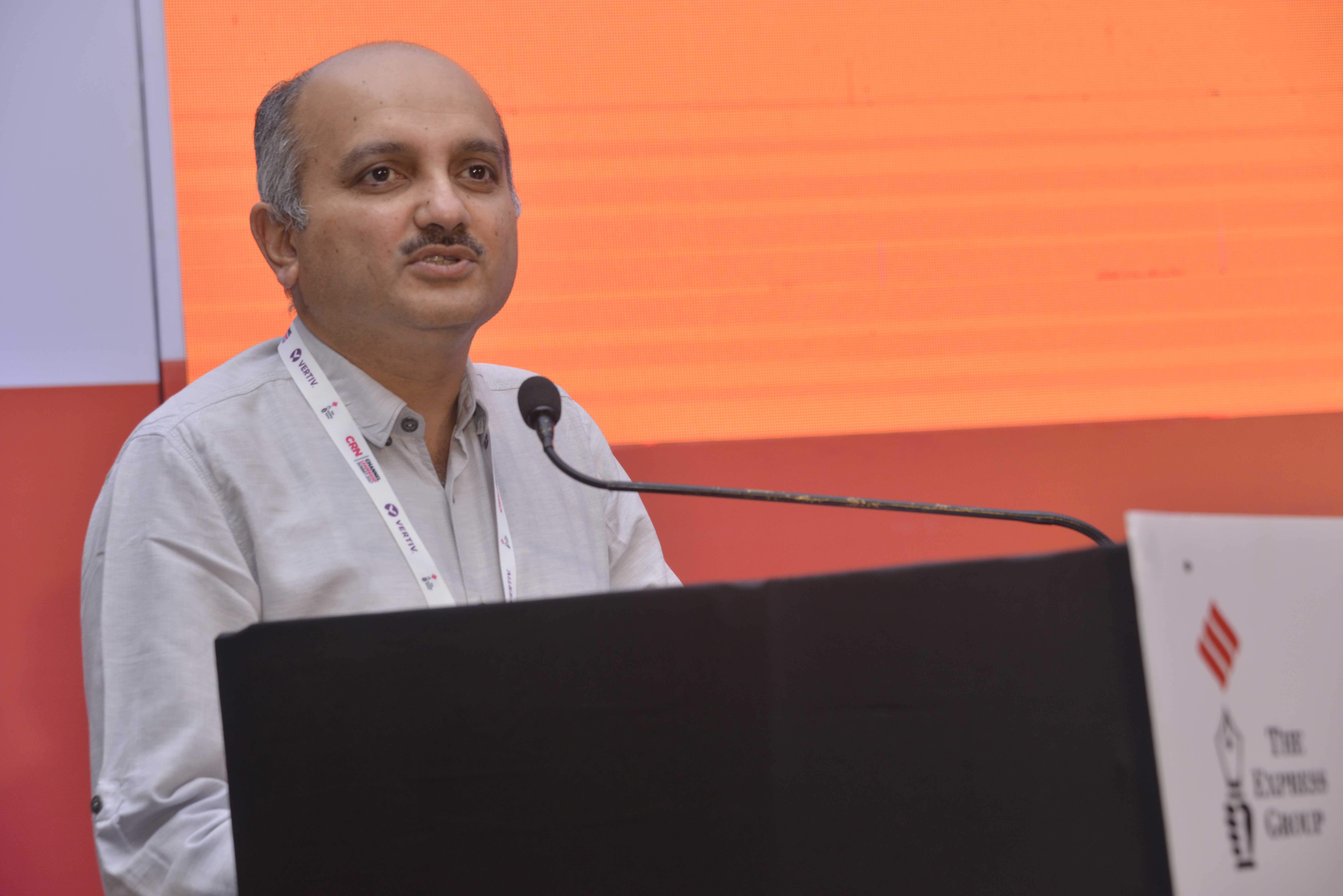 R S Shanbhag, Chairman and MD, Valuepoint Group shares the secret to his successful run in the IT channel business

The Valuepoint group has sixteen group companies and touched a turnover of Rs 504 Cr as on March 2016. R.S. Shanbhag, Chairman and MD, Valuepoint Group spoke about what worked for him. What made him achieve great heights over these years.

Firstly, Shanbhag says, the purpose of his life was to create jobs (and retain employees) and entrepreneurs. Currently, the group employs eighty employees, who are working in the group for 15+ years; thirty two employees working for 20+ years. “I believe in building business for life. Trust people and have faith in them and provide empowerment,” says Shanbhag. He goes on to say that, “we are a zero debt company,” because he personally doesnt own any real estate, bungalows. This makes employees to have unflinching trust in Shanbhag. He makes employees win.

Co-creating the future for the organisation with the help of other key stakeholders is the other lesson that he has learnt. Create an environment where the other stakeholders own the vision. This should be followed up by a constant review.

The importance of the ‘art of selling’ is key to running a successful business. “I am still looking for opportunities to learn the art of selling” and he also invited the audience to share with him various avenues, where selling is taught in an organised way, as an academic discipline. “What i understood was to understand the customer’s business life cycle and how can i generate opportunities from the customer’s business,”

For example, Shanbhag havent left selling network cables, and in one of the instances when he was having a customer conversation, which was originally about selling a network cable, it turned into an opportunity to sell a more lucrative product, which gives the group  approximately a business of $ 8 mn annually. “I always sold what the customers want than what i have. Selling products around a customer’s business helps you to be in constant touch with them,”

The customers can approach anytime of the day. There is no 9 to 6. It’s important to keep your word. Walk the talk.

Based on the presentation from R.S. Shanbhag, Chairman and MD, Valuepoint Group at the CRN’s Channel Leadership Summit in Mumbai