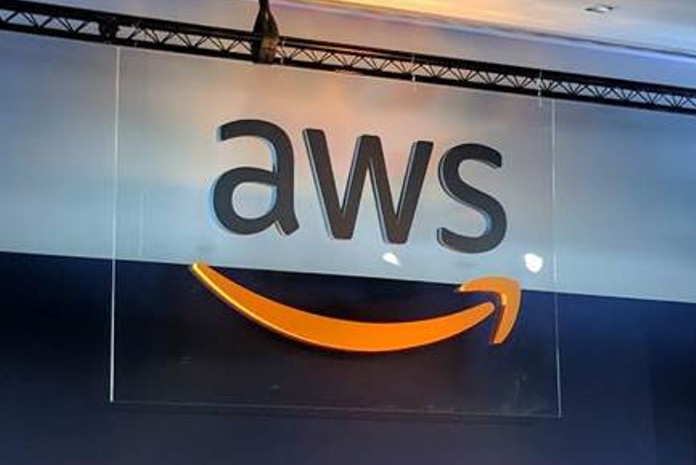 Amazon Web Services and Formula One Group (F1) are introducing six new, real-time racing statistics that will roll out through the 2020 season, beginning with the launch of “Car Performance Scores” at the season opening Grand Prix in Spielberg, Austria July 3-5. “Car Performance Scores” isolate an individual car’s performance and allows race fans to compare its performance to that of different vehicles head-to-head. The new set of statistics to be released this season will use a range of AWS services, including machine learning, to give fans the ability to compare their favorite drivers and cars and better predict race outcomes.

With 300 sensors on each F1 race car generating more than 1.1M data points per second transmitted from the cars to the pit, Formula 1 is a truly data-driven sport where much of the thrill comes from extracting exciting details on performance statistics. F1 relies on the breadth and depth of AWS services to stream, process, and analyze that flood of data in real-time, and then present it in a meaningful way for F1 global TV viewers. The new “Car Performance Scores” insight will display as an on-screen graphic that provides fans with a complete breakdown of a car’s total performance using four core metrics: Low-Speed Cornering, High-Speed Cornering, Straight Line, and Car Handling. The new graphic will illustrate how those metrics compare from one car to another, enabling race fans to gauge a given car’s relative performance in those different areas and see where each team and driver is leading the pack or losing crucial time to their rivals.

F1 and AWS previously announced six F1 Insights, including Exit Speed, Predicted Pit Stop Strategy, Pit Window, Battle Forecast, Pit Strategy Battle, and Tyre Performance and will roll out the following six additional “F1 Insights powered by AWS” stats as on-screen graphics from July through December of this season, offering fans more visibility into the split-second decision-making and action on the track, as well as behind the pit wall where the team strategists operate:

· Ultimate Driver Speed Comparison: Allows race fans to see how their favorite drivers compare to other drivers in history, dating back to 1983, to help determine the fastest driver of all time (debuts August 7-9 at the EMIRATES FORMULA 1 70th ANNIVERSARY GRAND PRIX 2020).

· High-Speed/Low-Speed Corner Performance: Allows fans to see how well drivers tackle the fastest bends on the track travelling at more than 175 kph/109 mph and slow cornering (below 125 kph/78 mph) compared to other vehicles, which is critical to lap time (debuts August 28-30 at the FORMULA 1 ROLEX BELGIAN GRAND PRIX).

· Driver Skills Rating: Breaks down and scores driver skills, based on the most important factors for overall performance, to help identify the best “total driver” on the track. By calculating varying subsets of qualifying round performance, starts, race pace, tire management, and overtaking/defending styles, this insight will provide an overall driver ranking (debuts the second half of the season).

· Car/Team Development & Overall Season Performance: As the season unfolds, this will plot a team’s cumulative performance from race to race to uncover the development rates of each team (debuts the second half of the season).

· Qualifying and Race Pace Predictions: Gather data from practice and qualifying laps to predict which team is poised for success ahead of each race session. These predictions will create heightened intrigue and excitement for the Saturday qualifying session and Sunday race (debuts the second half of the season).

To create these new insights, Formula 1 will use 70 years of historical race data stored in Amazon Simple Storage Service (Amazon S3), combined with live data that is streamed from sensors on F1 race cars and the trackside to the cloud through Amazon Kinesis, a service for real-time data collection, processing, and analysis. F1 engineers and scientists will use this data to leverage machine learning (ML) models with Amazon SageMaker, AWS’s service for building, training, and deploying ML models. F1 is able to analyze race performance metrics in real-time by deploying those ML models on AWS Lambda, which runs code without the need to provision or manage servers. All of the insights will be integrated into the international broadcast feed of F1 races around the globe, including its digital platform F1.tv, helping fans to understand the split-second decisions and race strategies made by drivers or team strategists that can dramatically affect a race outcome.

“Over the past two years, Formula 1 has embraced AWS’s services to perform intense and dynamic data analysis. The F1 Insights we’re delivering together are bringing fans closer to the track than ever before, and unlocking previously untold stories and insights from behind the pit wall,” said Rob Smedley, Chief Engineer of Formula 1. “We’re excited to be expanding this successful relationship to bring even more insights to life, allowing fans to go deeper into the many ways that drivers and racing teams work together to affect success.”

“Formula 1 racing mixes physics and human performance, yielding powerful, but complex data that AWS is helping them to harness. Our existing relationship with F1 has already produced statistics that have brought fans into the race paddocks, and our study of race car aerodynamics is influencing vehicle designs for the 2022 season,” said Mike Clayville, Vice President, Worldwide Commercial Sales at AWS. “This year, we’re thrilled to extend the power of F1 data in the cloud and unlock new insights that help fans understand more of F1’s rich complexity.”