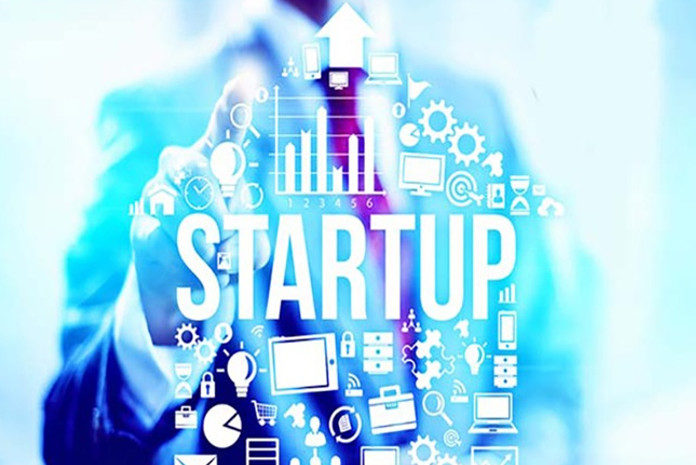 The space will be utilised to develop satellites as part of their plan to build a constellation of 30 satellites by 2023.

The new facility was inaugurated by K Sivan, Chairman, ISRO.

“This is a proud and defining moment in Pixxel’s long journey. Dr Sivan’s presence today is an indication of how there is tremendous intent to make the private space ecosystem in India take off,” Awais Ahmed, Founder and CEO, Pixxel, said in a statement.

“We are grateful for all the support and encouragement we have been shown by ISRO and the Indian government. The time for NewSpace in India is now.”

The new facility is situated at CMH Road, Indiranagar.

On May 16, 2020 Finance Minister Nirmala Sitharaman announced that the Indian private sector will be a co-traveller in India’s space sector journey and a level-playing field will be provided for them in satellites, launches and space-based services.

She said a predictable policy and regulatory environment will be provided to private players.