Attended by 115 of the top channel partner CEOs of India and graced by top dignitaries of the Government of Azerbaijan, ISODA TechSummit (TSX) served as a platform for channel partners and vendors to create business synergies and witnessed power-packed discussion on opportunities in Azerbaijan

The Infotech Software Dealers Association (ISODA) recently concluded the 10th edition of its
flagship event TechSummit – TSX at Baku. The event provided a platform for technology companies to network and grow their business along with some of the largest channel partners in the country. This year’s edition marked a record 25 sponsors, including seven ISODA member sponsors.

The presentations of the sponsors were well received, due to the non-technical nature of sessions. The presenters focused on use-cases rather than product features. The sponsors interacted and discussed business plans with the partners during the two-day conference. A separate sit-out area was earmarked throughout the two days for sponsors to meet potential partners and discuss mutual business growth. A press interaction followed the presentations. The sponsors also received the opportunity to interact with the Almir Velizadeh, Deputy Minister, Transport, Communications and High Technologies, Republic of Azerbaijan; and Ambassador to Azerbaijan, B Vanlalvawna (Government of India) at the inauguration ceremony on February 5. They were accompanied by Board Members of Innovation Agency, Azerbaijan and representatives of the Azerbaijan Ministry of Tourism. 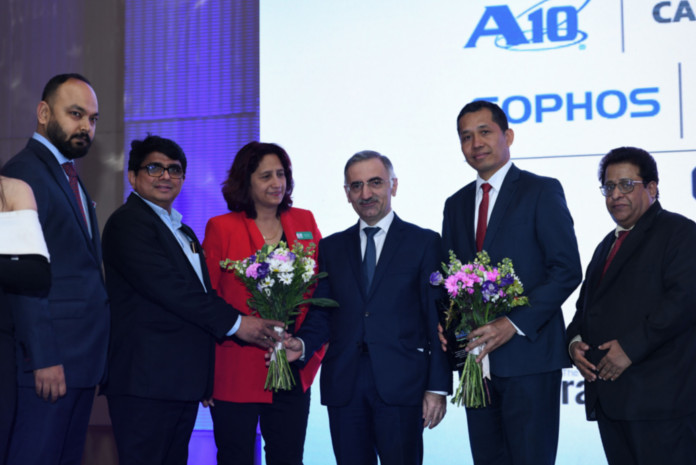 Velizadeh presented the keynote address, wherein he spoke on how their government is looking forward to the support of the technology companies and partners from India, to bring the country at par in the area of digital transformation, cyber security and building state-of-the-art data centres and IT infrastructure in the country. The dignitaries presented their vision for Azerbaijan and invited the ISODA community to work closely on developing their country even further.

The dignitaries later spent time with the IT Media that was present at the TechSummit to share their vision and to call out to the Indian community for partnering in progress.

The government officials followed up on the inauguration by inviting the ISODA TechSummit team to meet Ramin Guluzade, Minister, Transport, Communications and High Technologies, Republic of Azerbaijan on the second day. A contingent comprising Jiten Mehta, TSX Chairman; Manasi Saha, President, ISODA and Rajeev Mamidanna, Vice Chairman, ISODA, met up with him at his office.

The meeting witnessed strategic discussions and the minister shared his vision and invited ISODA to visit Azerbaijan soon with a contingent of partners. He asked was keen to share the opportunities with the ISODA team for business in Azerbaijan. 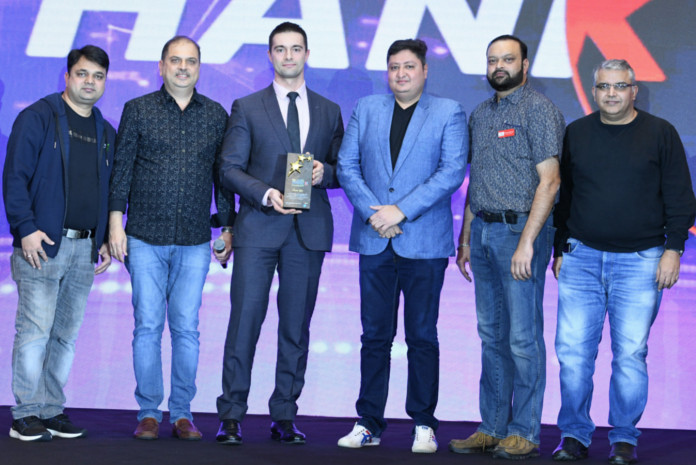 After meeting the minister, the ISODA team was invited to visit the Innovations Center which was the place of some strategic research and development. The team met Fariz Guliyev, Board Member of the Innovations Center. He, along with his team, spent time understanding the value that ISODA could bring to the Government of Azerbaijan. He was keen to visit India as well and see the technology innovations in the country. He urged ISODA to partner with the Innovations Center and promised to work on a framework where ISODA partners could set up their businesses in Azerbaijan and help in local employment as well as technology adoption.

Willing to develop a robust online presence in Indian to help...