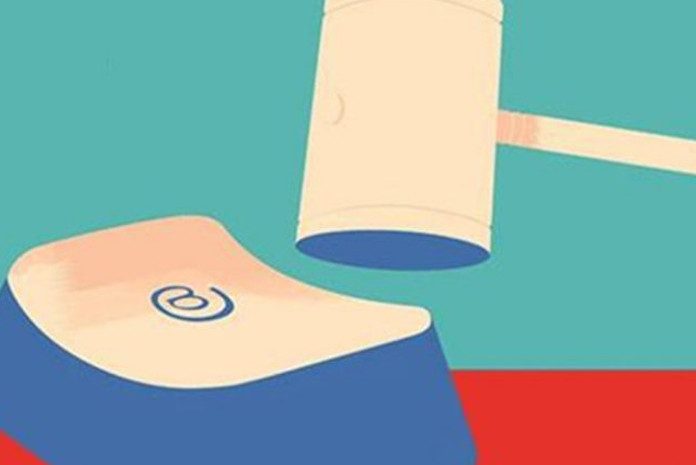 Ace Brain Systems & Software undertook deployment of servers and allied infrastructure for the Law and Judiciary Department. The Bombay High Court has launched multiple mobile apps like High Court of Bombay Display Board, E-Case Information for lawyers, petitioners as well as common citizens. These apps provide various information such as case status and case number, wise advocate wise, party wise, orders case number wise, coram wise reported judgments and orders. The already existing infrastructure was lacking behind in supporting these apps. The customer wanted a fail-safe and scalable solution for the same. Now the mother application is available, called eCourts.

Ace Brain deployed a total of 533 Dell servers at one go in various sites like the data centre in Mumbai and District Courts in two-level architecture to collate information to be updated in apps. Ace Brain proposed security as root of trust technology to the customer which is available with Dell and Intel together in their servers which protects the deployed applications. The customer selected Ace Brain for the project, as it offered secure solution and data residing on these servers is very critical and confidential.

Prior to the deployment, there was lack of infrastructure at customer data centre to take on volumes of two types – data coming from various courts and mobile app hits to the E-Court application. To address this, Ace Brain has deployed servers in the data centre as well as district courts, where information relating case, judgements, evidences, etc., is sent from Taluka or smaller courts to districts. Whereas, districts send the same to the state HQ.

Post deployment, the eCourts mobile application, case history and status of nearly all pending cases across 21 high courts and 18,000 district and subordinate courts in India. The digitisation process across courts has also helped reduce a lot of time and paperwork and has helped speed up the judicial process. Transfering files from High Court to Supreme Court tends to be time-consuming and there may be a chance that some file doesn’t reach on time. However, after digitisation, all the data can be transferred digitally through proper channels.

Court case information such as judicial proceedings/decisions, case registration, cause list, case status, daily orders, and final judgments of all computerised district and subordinate courts of the country are now also available across all Common Service Centers in the country. The rural reach of the CSCs is extensive, envisaging a minimum of one CSC in each Gram Panchayat, thus enabling eCourts services to reach all corners of the country. The collaboration between Department of Justice and Common Service Centers, thus mean that litigants can access easily, and readily case status information available on eCourts database
from any CSC.

It is interesting to note that the entire law and judiciary in India is based open source and all servers use Red Hat Enterprise and all end-points use Ubuntu 12.05/14.04 and 16.04. The entire setup of all desktops, laptops, AIO, video conferencing desktops across the country use Ubuntu on Client and Red Hat on the server side. Dell is the backbone as it offered ‘Security Root of Trust’ by which the client was assured of security for the deployed hardware.