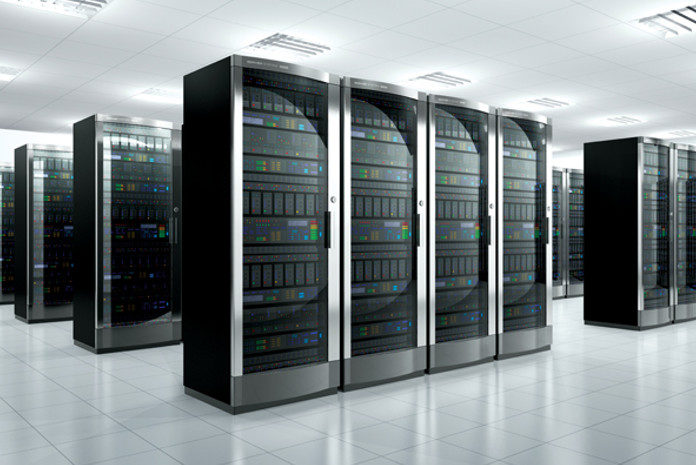 The project by Infotech Computers and Communications was undertaken for a Municipal Corporation in Haryana, which included handling over 1,500 visitors. The customer faced a challenge of unmanaged desktops, large amount of duplication, along with absence of security, networking, Wi-Fi and firewall.

In order to help the municipal corporation eliminate these challenges, Infotech provided data centre in a rack-optimised solution. The company also deployed managed networking solution with networking audit. Furthermore, UTM firewall and WiFi was created for the staff and visitors with OTP. Two leased lines with redundancy were also deployed with zero down-time and optimised solution.

Prior to the project implementation, around 150-200 visitors were being addressed. Whereas, post-implementation the municipal corporation is able to resolve issues of more than 1,000 visistors in a day. Some of the other key benefits include elimination of duplication, daily backup and two offices are now connected with PTP.

This is also the first largest data centre with managed networking with redundancy solution in the Muncipal Corporation in Haryana. For the entire project, products and solutions of major vendors were used, including Lenovo, HP, Cisco, D-Link, Sophos and Microsoft. The project has also been recognised and awarded by Intel.

News CRN Team - September 24, 2020
The Poly partner program shifts the evaluation of partner levels from a focus on revenue to an emphasis on involvement with Poly to support innovation and mutual growth