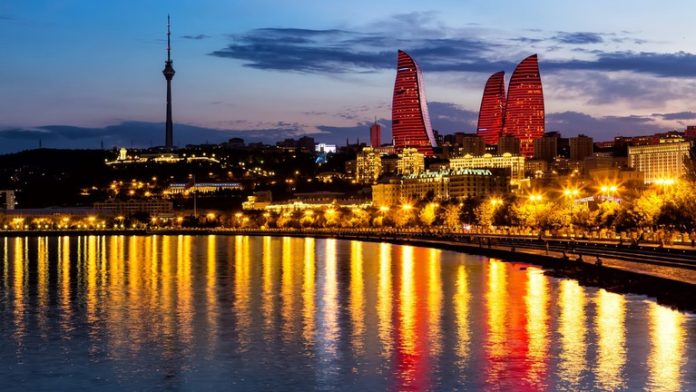 After 9 successful seasons, ISODA is back with the 10th edition of its flagship event, TechSummit – an annual congregation where partners and and technology meet to architect new alliances. Held at Baku, Azerbaijan, this year TechSummit X (TS X) is being organized by western region of the association having five members in the core committee including Jiten Mehta, Hemant Chabria, Ashish Shah, Tushar Parekh and Rajeev Mamidanna. Scheduled from February 5th to February 08, 2020, the 10th edition of TechSummit is looking to be bigger and grandeur than its previous editions.

Speaking to CRN, President of ISODA, Manasi Saha says, “We are excited to conduct this year’s TechSummit in Baku for our partners. We are promising that this edition will bring innovative ideas and new business opportunities for our partners. Moreover, we have seen 115 online registrations from our members, which is higher in numbers compared to previous years.”

Jiten Mehta, TSX Chairman, informs, “Generally, 80-90 partner CEOs attend TechSummit. To our surprise, we will see 115 members attending the event this year. I attribute this achievement to the good work done by the ISODA Management committee who have been relentlessly working towards bringing new partners on-board across India. Sponsorship discussions are on with the majority of vendors and we have already secured a good number of them for TS X. This time, the event will be bigger and there will be more collaboration between vendors, members, and the leading industry experts.”

“Our association with ISODA has been an enduring one, which goes back several years. ISODA is a great platform for cyber security professionals to network and work towards a singular mission – keeping organizations better protected from cyber threats. ISODA’s theme ‘Reform, Perform, Transform’ is also in sync with our core belief in delivering transformational and evolved cyber security solutions for our customers to stay a step ahead of the cyber criminals. We look forward to exciting and interactive sessions at this year’s TechSummit,” adds Sunil Sharma, Managing Director – Sales, Sophos India & SAARC.

Since 2010, Infotech Software Dealers Association (ISODA) has been organizing its annual summit to empower its members. ISODA was formed in the year 2008 by the resellers of packaged software products in India.

Over the years, ISODA TechSummit has reached a glorious stage and this in-house event of the association is a platform for bringing enterprise and software channel and technology vendors under one roof.

ISODA to conduct next Tech Summit in Doha