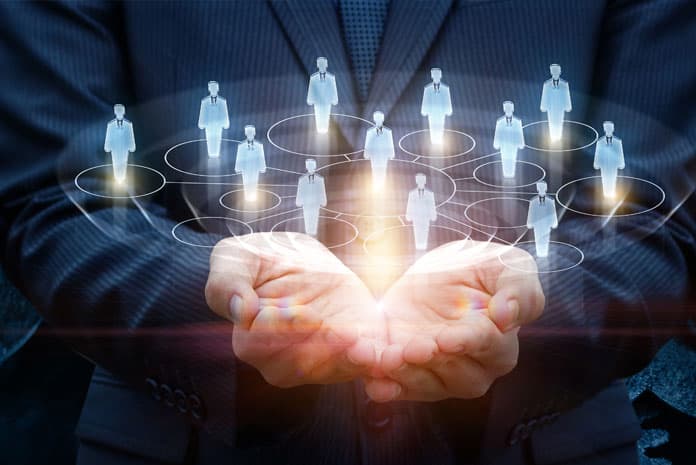 According to a study done by Science Direct, it’s proven that software developers deal with overwhelmingly high stress levels stemming from a lack of support and recognition from the companies they serve. As a result, many become isolated and overwhelmed, causing burnout and decreased productivity.

With over 1 million developers signed up on Turing, the creation of a career-centric developer community will further strengthen their mission to help solve the challenges faced by software developers globally and unleash untapped human potential.

Leveraging crowdsourced intelligence to create an upward spiral of success, the Turing community aims to inspire developers worldwide; encouraging them to form deep relationships with fellow developers, seek advice from industry veterans, and create positive experiences. This platform will pave the way for developers to thrive; providing a career-centric, safe space for developers to grow, seek guidance, hone their skills, and find jobs.

Commenting on the launch, Uma Subramanian, Sr. Director and Head of Developer Success and Community at Turing said, “Thousands of developers from more than a hundred countries have already joined our community and are making their way to the top with the tools and opportunities provided by the community. At Turing, our intention is not only to offer jobs but also to offer a community that inspires learning and development. Moreover, the community is equipped with tools that steer developers to their calling while understanding their passion and enhancing their skills. Aiding developers to walk the path to success resulting in breakthroughs in fields like science and tech—that is what the Turing community is all about—tapping into the world’s unexplored human potential and bringing disruption to the industry while forming a legacy!”

The Turing Community is a free and open platform for developers at every stage of their careers to network, stay current with industry news, enhance their skills, and develop both personally and professionally. It will also offer job preparation, coaching, and mentoring; including special programs and social events offered to community members.

Thousands of developers have already joined the Turing Community and are excelling in their careers as a result.

Government of Goa ties up with Newton School to train students...